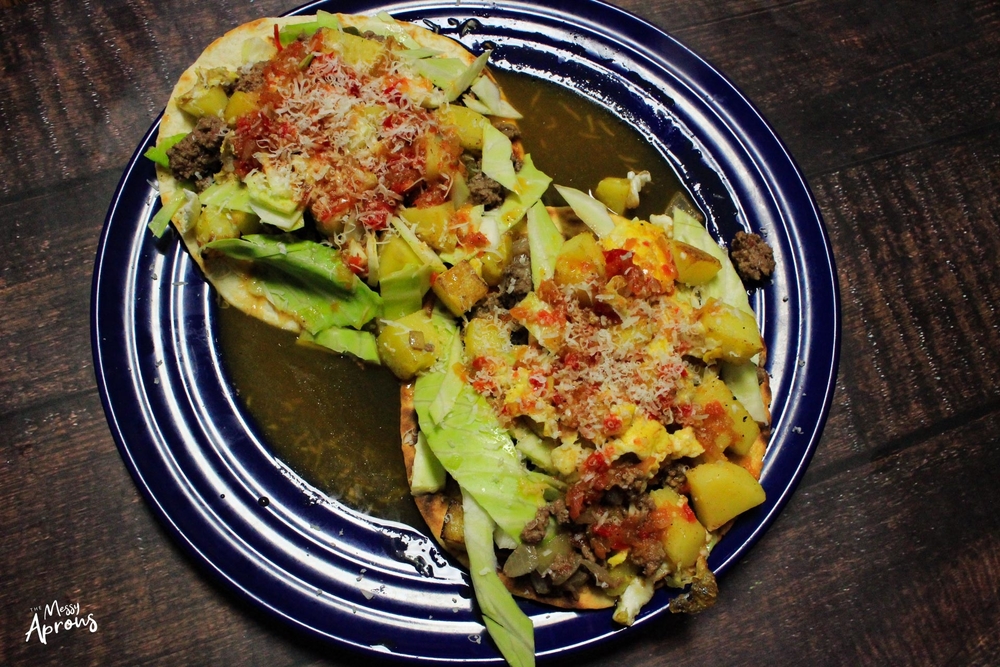 Our 100th country can be found in Central America bordering El Salvidor, Guatemala, and Nicaragua. Honduras also borders two bodies of water- the Caribbean Sea and Pacific Ocean. Honduras can be translated to “great depths” and was named this by Christopher Columbus due to the great depths of the ocean along its shore. The hieroglyphs of the Mayan ruins in Honduras have given the most information of their history. The Copan Mayan ruins in particular have the most intact hieroglyphs which hold the most value. The country’s flag has 5 stars which represent all Central American countries, the center star representing Honduras. Honduras is a hot travel destination due to its rich history, tropical forests, and gorgeous coast lines.

The cuisine of Honduras is a combination of several influences including Spanish, African, Caribbean, and Mesoamerican. Coconut and coconut milk are largely used with cooking. Corn, beans, and rice are other staples found often at the heart of a meal accompanied by local produce such as sweet potato, tomatoes, carrots, and cassava to name a few. Another key component to Honduras cuisine is the meat- cue Arby’s commercial “we have the MEATS.” Beef is the most commonly prepared meat, with others based by region such as seafood by the coast. Due to the high rates of poverty in the country beans are often substituted when meat is not available or affordable. Some of the popular dishes of the country include tamales, pupusas, bean soup, chilaquiles, and enchiladas which we will be making today.

The Honduras enchilada is not like the typical Mexican enchilada, it differs not only by its presentation but also its filling. These enchiladas are often seen as a breakfast dish and are served in an open format vs rolled. The only clear similarity is that both use tortillas as their base! If you are intrigued by a new way to have “enchiladas” click here.

Cooking the Honduras enchilada involves several steps and layers. For this particular recipe it called for making a sauce from scratch then cooking the meat, potatoes, and eggs. While I prepared this it made me feel like I was having breakfast for dinner, what a delight! Don’t forget to fry the tortillas before you build these little masterpieces! I will say though my sauce wasn’t as thick as I would have liked and leaked through which effected crispness of the tortillas.

We found these breakfast treats very savory and can see why they would be a solid way to start the day. This open faced format did make it challenging to eat especially with the juice soaking through. I also probably should have made the lettuce more finely shredded to make it easier to enjoy. Overall they were really good and worth 7.5/10.

That’s 100 countries guys can you believe it!? We have learned so much about the world of cuisine and it has given me more insight to what kind of food I enjoy which has been surprising. I can’t wait to serve up more traditional dishes and discover new favorites. Maybe you will discover a new favorite dish yourself!