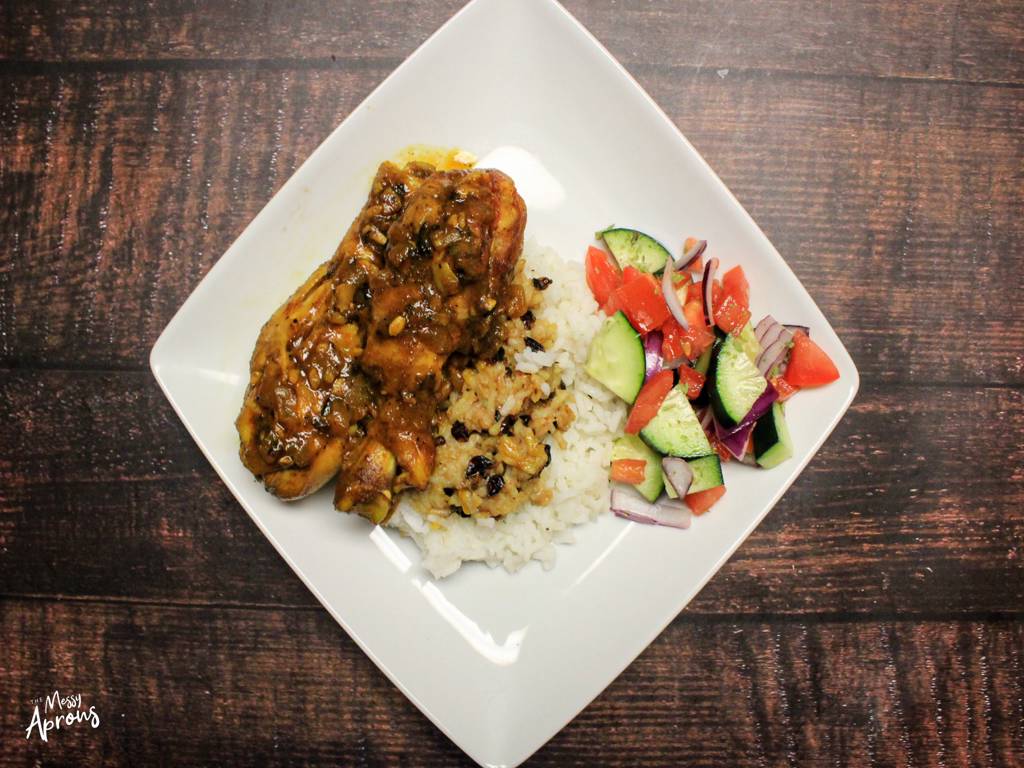 Iran, a country we hear about in the news way too often for negative reason but not in this post! Iran, the second largest country of the middle east, is situated in western Asia bordered by Iraq, Turkey, Armenia, Azerbaijan, Turkmenistan, Afghanistan, Pakistan, the Persian Gulf, and Caspian Sea. The climate depends on where you reside in the country- major regions include desert (the majority of the country), mountainous, and coastal. Pictured above is western Iran.

Iranian cuisine is full of savory spices that is sure to warm you up, especially on a day like today -it’s full on snowstorm mode in Western Maine! Iranians also LOVE their tea! It is custom to drink tea after every meal and at gatherings- typically it will be black tea without milk. Rice is at the heart of many Persian meals accompanied by meat (often lamb or chicken), salad, yogurt, and vegetables. Some of Iran’s largest exports are caviar, saffron, and pistachios; saffron especially being big in their cuisine. Saffron was also apart of today’s dish too, but to cut costs I found a reasonable substitute right at my local grocery store- turmeric root! If you decide to purchase saffron one thing to note is the color of the threads. The quality of saffron can be determined by the color of the threads, the darker color implying a higher quality.

Zereshk polo ba morgh which translates to barberry rice with chicken is the meal I chose to make to represent Iran. This dish is often enjoyed at celebratory events and gatherings. Saffron might seem like the key ingredient, here but the real star is the barberry. I had never heard of barberries and thought this was something to add to my Amazon cart and I’m glad I did. They’re a little smaller than a raisin and have a tart flavor that compliments savory meals. This well rounded meal has multiple components and a lengthy ingredient list, but isn’t too complicated to make. You can find the recipe here!

Preparing this colorful meal was pretty simple and most of the time was the chicken simmer in the pot which only required my attention every 25-30 minutes to make sure nothing was burning or sticking. The salad I cut up in advance, the mint topping coming from dried mint from the garden!

I had a good feeling about this one, the Middle Eastern dishes always seem to knock it out of the park and I was right on the money! The flavors were bold and vibrant, the chicken was very tender, and the berries brought a beautiful burst of tartness that elevated the dish to the next level. This is yet another dish that will be added to our personal collection, bravo Iran! We rated this one 9.75/10!