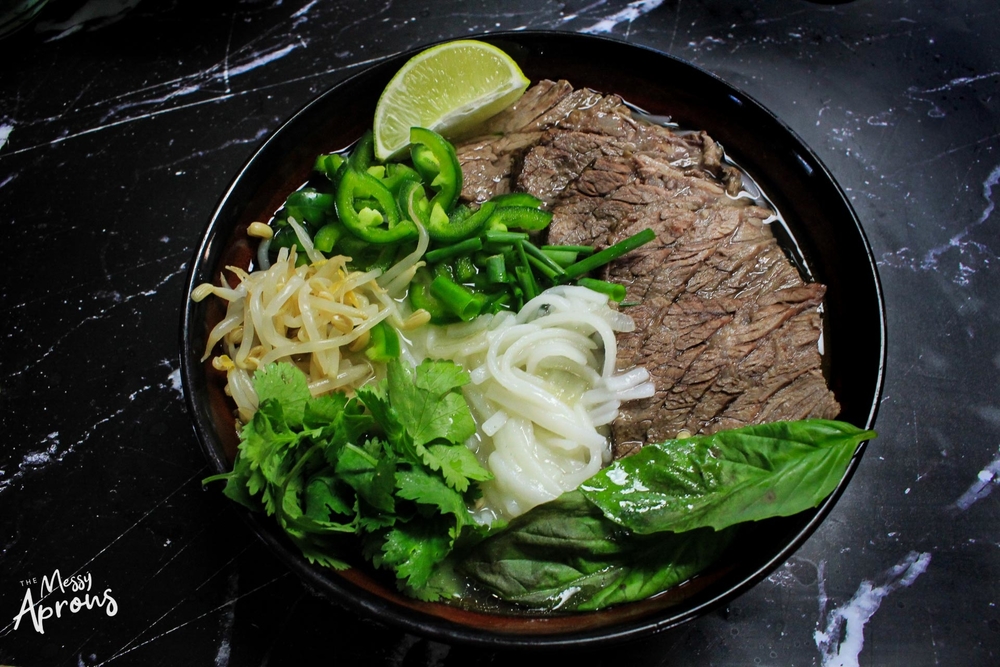 Hello guys welcome to Vietnam! I have been very excited to spend a week here ever since my list was made. I LOVE Vietnamese food and knew I would enjoy their fresh and flavorful cuisine. Lets dive in!

Vietnam is a Southeastern Asian country that borders Laos, Cambodia, China, and the South China Sea. It is a uniquely shaped country that is long, thin, and wraps around its neighboring countries like the letter S. Most Vietnamese people live outside of the big cities instead living along river deltas or in the countryside. There is diverse wildlife throughout the various habitats of Vietnam and 30 national parks including Phong Nha-Kẻ Bàng, Ba Bể, and Bạch Mã National Parks. Vietnam is known best for its friendly people, floating markets, amazing food, and stunning beaches.

The cuisine of Vietnam is made up of fresh herbs, fruits/vegetables, rice noodles, rice, aromatic spices, and various meats. Specific ingredients that are found often in a Vietnamese dish includes shrimp or bean paste, ginger, lemongrass, lime, bird’s eye chilis, and fish sauce. Minimal dairy and gluten products can be found in their cuisine with the focus on fresh ingredients. Due to French colonization of Vietnam there is French influence on their cuisine. Where the influence shows most is with the use of French baguettes, flan, coffee, and beef broths. One very popular dish that has a lot of French influence is Pho, a dish I made for us today!

Pho is considered to be the national dish of Vietnam and composed of a hearty meat broth topped with Vietnamese noodles, thinly cut beef, chilis, lime, herbs, spices, and onion. The making of this beef broth is very similar to traditional French cuisine and comparable to French pot-eu-feu. I referenced a few recipes today to cut corners on the cooking time of the broth and I chose to not use bones in my broth because I felt in the past the fattiness was too much for my tummy. Instead, I used the boiling beef method of SEVERAL other recipes I have done plenty of times before with the addition of 2 beef bullion cubes. The recipes I referenced mostly can be found here.

The history behind this dish start in Northern Vietnam in the mid 1880s. Along with the heavy French influence, Chinese cuisine can also be appreciated with the import of rice noodles and spices. There is a difference between Northern and Southern Vietnam preparations of pho: the North keeps the presentation more simple than the Southern which has several ingredients. I would say todays dish has more Southern Vietnam vibes. By the 1970s Vietnamese refugees had fled to USA bring their cuisine and culture with them. Today there are several pho restaurants throughout the US and Canada.

We really enjoyed this aromatic dish and found it very comforting and hearty, but not too heavy on our stomachs. The beautiful blend of spices and fresh ingredients gave us a totally new food experience. I personally have never had this before this before but I was glad to have the opportunity to make it myself!

Ian felt the broth could have been beefier, oh well.. Let us know if you end up using beef bones to make your broth and how it turned out! We rated this dish 8/10.