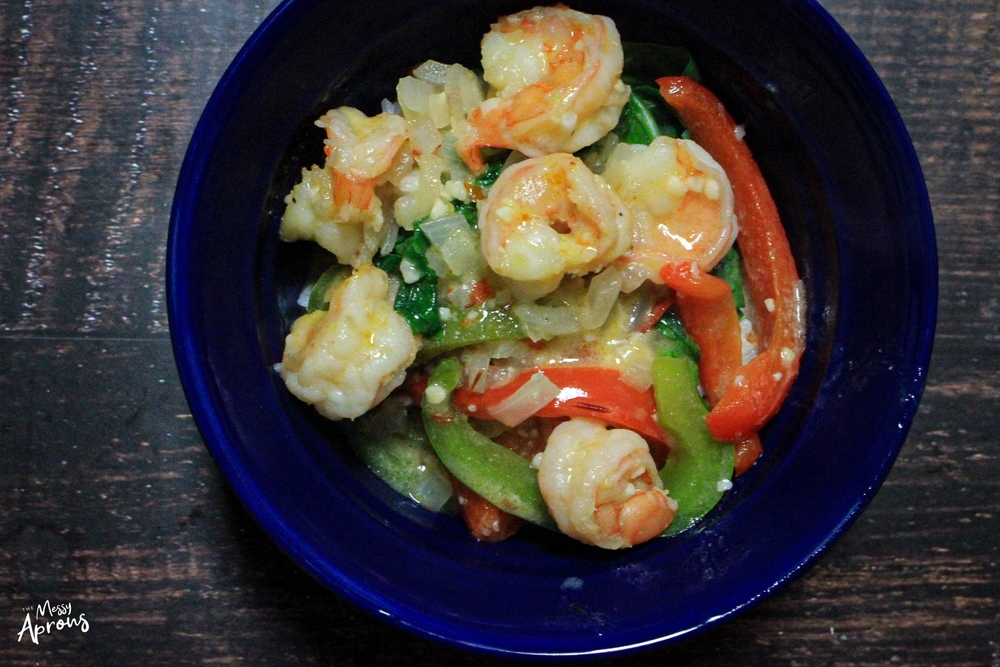 Oh do I wish I was someplace warm right now! I feel Maine’s winter has been pretty mild so far but that tropical climate seems to be calling my name. Today we explore Fiji, a country of the South Pacific Ocean composed of more than 300 islands (110 of which are inhabited). This archipelago nation became independent from Great Britain in October of 1970 and is well known in the tourist industry. Walking across a hot bed of stones originated in Fiji around 500 years ago by the Sawau tribe. Fiji is also the “soft coral” capital of the world and has over 4,000 square miles across its nation with several popular places to snorkel. Additionally “Fiji Water” is one of the main exports of the country and is drank world wide.

The cuisine of Fiji is made up mostly of local ingredients whether if be foraged, hunted, farmed, or caught. With colonization teas, rice, grains, and flour are other staples in their diet. Seasonal produce is usually highlighted in their cooking. Coconut, taro, cassava, and bele (native vegetable) are especially popular here. The meal I made today tries to embody the nation using (or substituting) local ingredients. This chili coconut prawn (shrimp) recipe can be found here.

The execution was easy and used known ingredients. I added some peppers to give the dish more color and substance. I opted to make coconut rice to really bring out those sweet flavors (and because I’m obsessed).

Another awesome shrimp dish! The shrimp was super savory and paired well with the coconut rice (winning rice flavor in my opinion). The spice was enjoyable and complimented the dish. This one was worthy of 8/10.