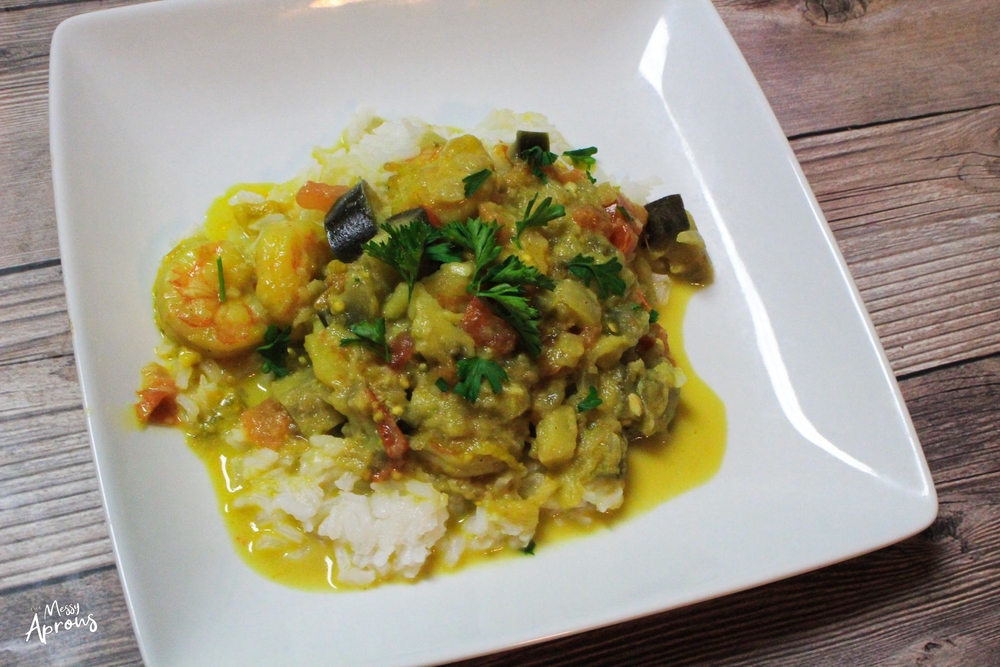 Doesn’t that look nice? I would love to be sticking my toes in that warm, white sand.. but instead of sand I’m stuck with white snow. Anyways.. welcome to Seychelles! You can find this African country in the Indian Ocean north of Madagascar. Seychelles is an archipelago made up of 115 islands with 8 being having the majority of inhabitants. Interestingly there were no inhabitants until the late 1700s when the French discovered the islands. These are the only islands in the world that are formed from granite versus typical volcanic or coral elements. The worlds largest seed, Coco de Mer, can weigh up to 40lbs and can be found on two of the 115 islands making it heavily (pun intended) protected due to its variety.

The cuisine of the island is like many other neighboring islands. Local produce and seafood dominate the main course which includes shark chutneys and fish curries. You can eat the cherished Coco de Mer seeds however due to their size and harvesting rules many do not. Breadfruit is very popular here and according to legend if you eat breadfruit here you will return some day. I used this recipe which was actually created by Chef Daniel Louis on the island of Mahe, Seychelles. The recipe is for traditional shrimp creole curry. Creole cuisine ) is a mix of African, French, Spanish, and Caribbean influences that involve a lot of spice and heat using simple cooking methods.

Cooking and preparation was simple using basic cooking techniques. I liked that this recipe used a whole cinnamon stick to give a deeper flavor. Good thing I still have 50+ from a previous order..🙃

As you know we love shrimp dishes and this one didn’t disappoint! We enjoyed the warmth from the ginger and curry, however it did remind us of some dishes we have made before. The shrimp pairs well with these flavors and the coconut rice is just a given at this point (it is the only way to eat rice with curry flavors). We though it was deserving of a 7.25/10. Side not still not a huge fan of eggplant- think I will pass in the future🍆