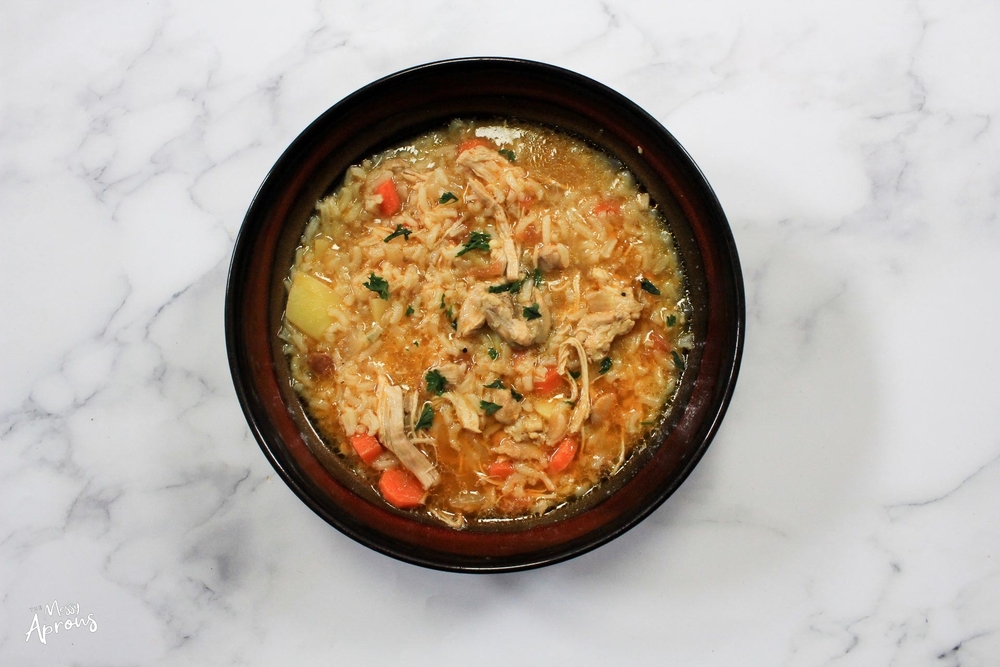 Cape Verde brings us to our 96th country, which is an archipelago nation that can be found in the Atlantic Ocean off the west coast of Africa. It wasn’t inhabited until Portuguese explorers discovered the islands in the 15th century. The country is made up of 5 islets and 10 islands, only 9 of which are inhabited. Charles Darwin made his first stop at the capitol Praia when on his HMS Beagle voyage. The island of Cabo Verde is home to the third largest nesting site for Loggerhead turtles in the world. What makes this country a desirable vacation destination is the year-round warm climate, low rainfall, and ideal conditions for wind surfing.

The cuisine of Cape Verde has a heavy West African influence along with Portuguese and Southwestern Europe. Being an island nation locals rely on natural resources such as fish and produce. A very popular drink called grogue, which is a rum drink made from distilled sugar cane is often enjoyed by locals.

The dish I chose to make doesn’t scream island nation, but definitely was fitting for the time of year. Canja is a chicken soup with rice and veggies that is often made when someone is feeling sick, for special occasions, or when mourning the loss of a loved one. There are alternates to this dish in Portugal and Brazil with the exact origins unclear. To recreate this dish click here.

The cooking process was enjoyable. It was pretty relaxed and with my Crime Junkie Podcast on I was in my element chopping up the veggies. The entire apartment smelt amazing like a warm hug on a winter day -wasn’t that poetic?

This was a hearty, creamy chicken soup that felt like comfort in a bowl. I typically drift towards chicken and rice soups over chicken noodle personally. We felt it could have used more herbs and seasoning than what it called for, but overall was definitely a good, well rounded meal. We we gave an averaged rating of 7.25/10.