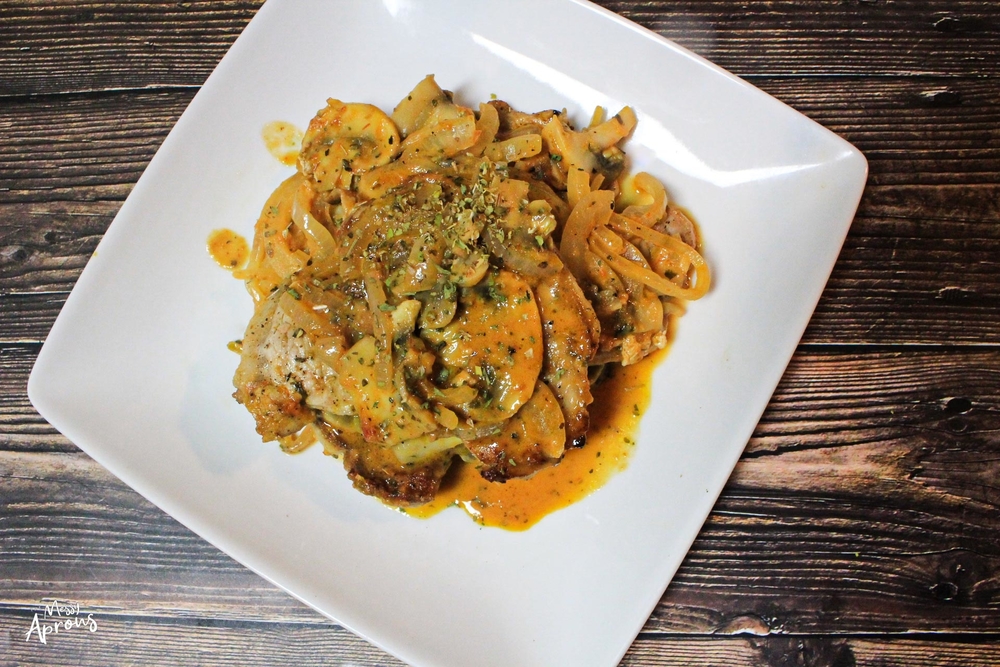 Getting closer to 100, how amazing the journey has been! Austria marks 97, another scenic destination in all seasons. It borders Slovenia, Italy, Switzerland, Germany, Czech Republic, Slovakia, and Hungary. This country is very mountainous containing the Northern Calcareous Alps, Southern Calcareous Alps, and the Central Alps which roughly makes up over 60% of the country. The world’s largest ice cave can be found in Werfen and spans 26 miles. As it seems pretty obvious Austria is known for its winter sports and outdoor adventures. A lesser known fact is that the beloved energy drink Red Bull was created in Austria. Now for the real good stuff..

Austrian, also known as Viennese cuisine, is a fusion of the past Austro-Hungarian Empire. Several cooking methods are used including stewing, frying, boiling, braising, and roasting. Meat is usually at the heart of the meal and common accompanying ingredients include mushrooms (especially local wild ones), Paprika is no stranger in an Austrian’s kitchen. Like many other countries the specific cuisine differs on providence.

For Austria we decided to go with a classic recipe- jägerschnitzel (which translates to hunter’s cutlets from German). Not only is it a fun word to say, but it is an adored dish in Austria and surrounding countries. It was originally made from venison or other wild game and topped with a creamy mushroom sauce. The meat is pounded until it becomes a thin cutlet and fried. The mushroom sauce contains white wine, heavy cream, and butter- name a dreamier combination? Now that you are salivating you better check out the recipe.

Ian cooked this dish which he found to be straight forward which is just how he likes it. The preparation of the sauce was crucial as this is what really brought the meal together. The mushrooms do not take long to cook, but it is important they have the opportunity to absorb all the essence from the paired ingredients.

This dish was excellent. The sauce was perfectly creamy with a buttery flavor. The mushrooms really absorbed that sweetness from the sauce which tasted divine on the pork. The pork was well seasoned and cooked perfectly. This well rounded dish deserved an 8.75/10 rating.