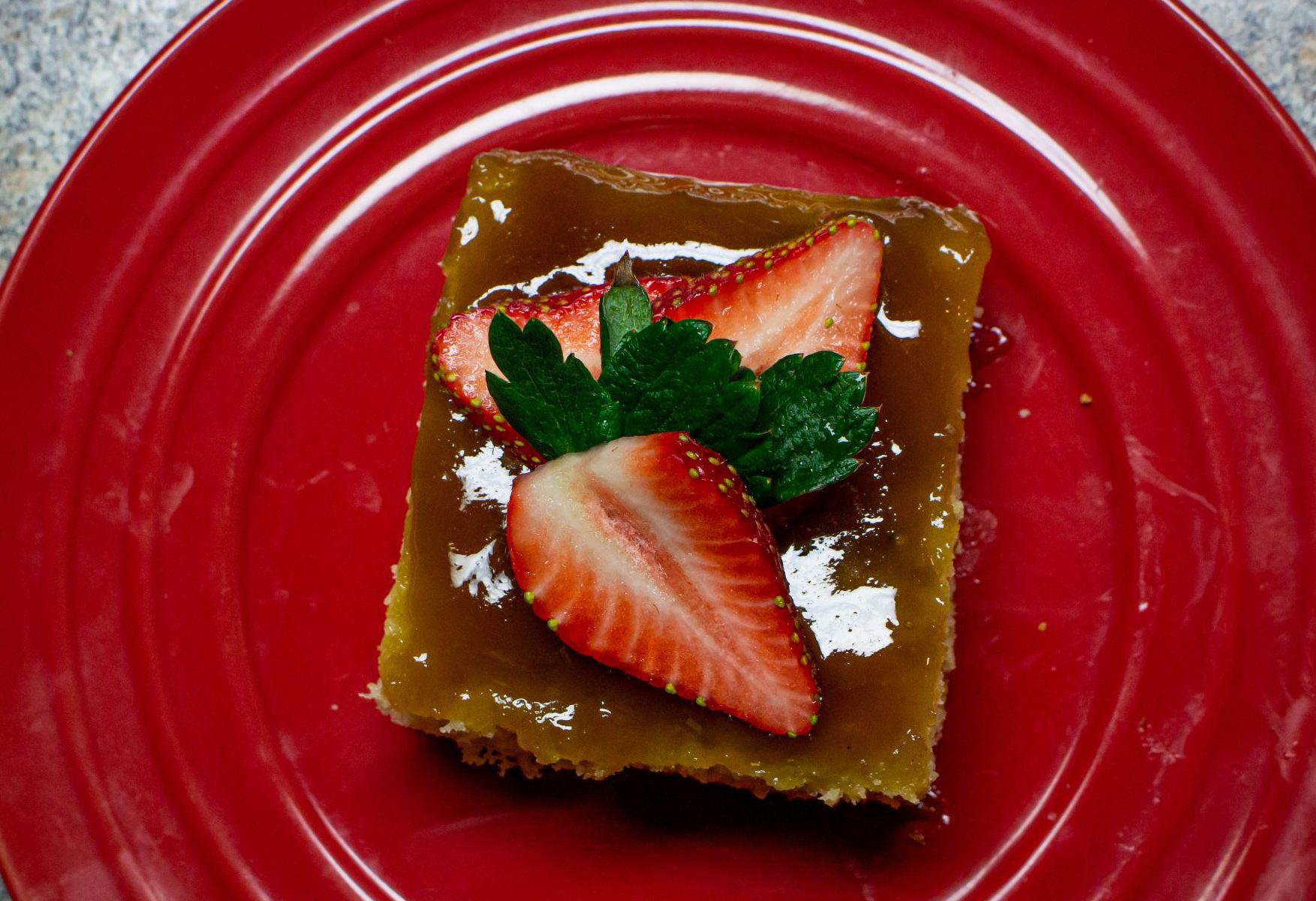 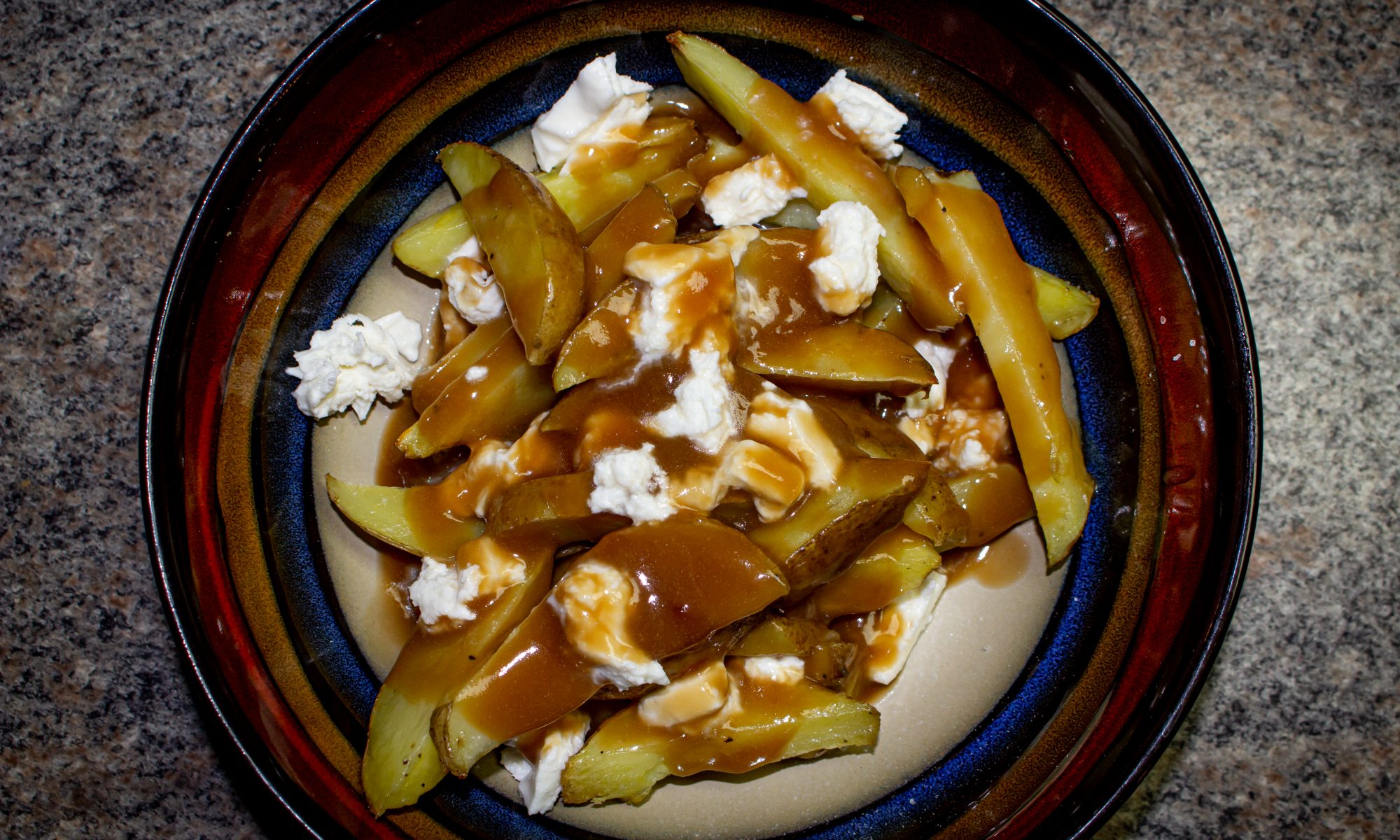 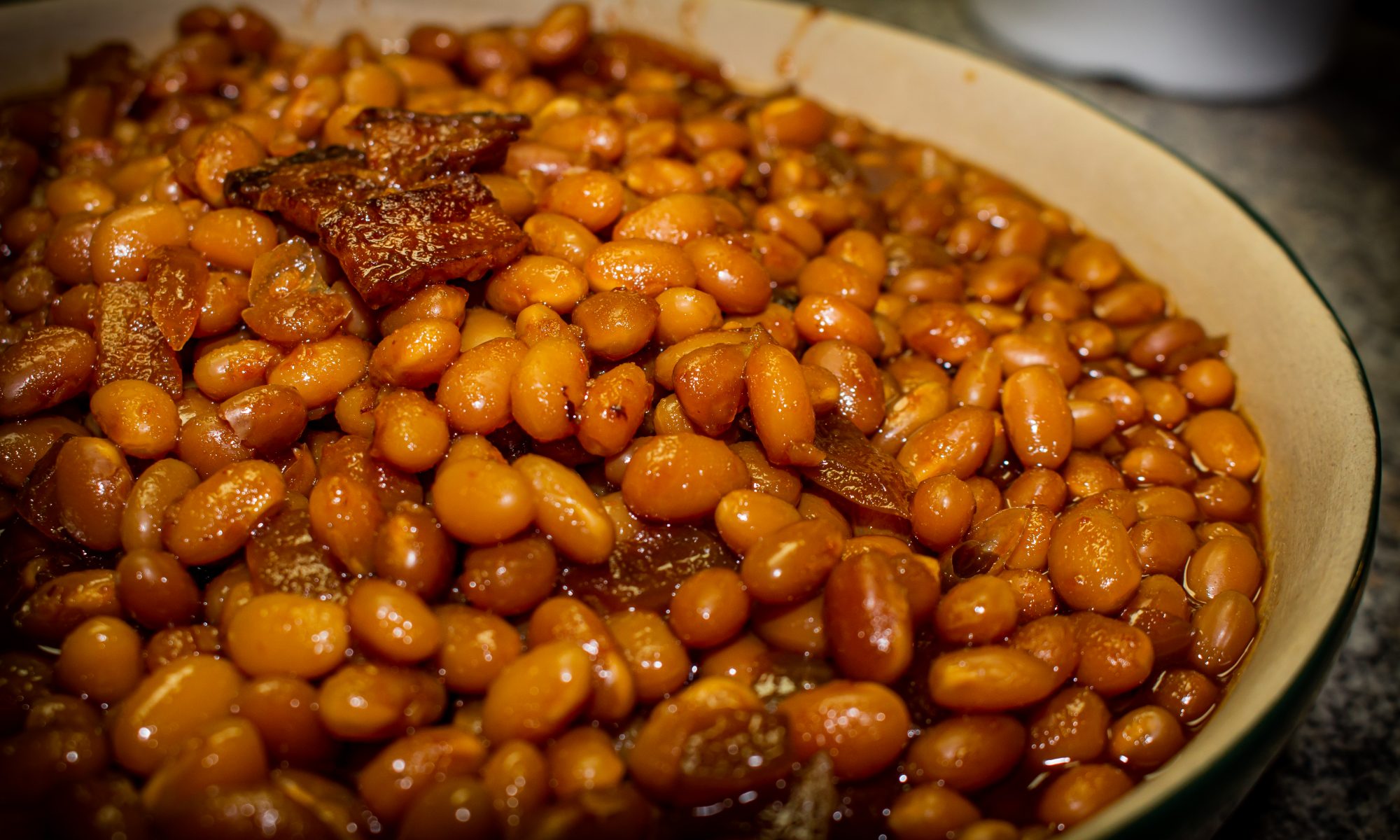 Oh boy baked beans! Ian and I are lovers of baked beans and often eat them the most while camping. The are delicious, warm, and filling which are the perfect combination when fall camping in Maine. I have fond memories growing up of my Poppy making homemade baked beans for the family when we got together. Although I will not be using his recipe, I will be honoring the Canadian side of my family by giving this recipe a go.

Fèves au lard, or maple baked beans is a Québec classic. They originate from the Native American culture from harvesting wild beans that are indigenous to the region and using maple syrup to sweeten them. As settlers arrived they added their own twist on baked beans by substituting syrup with brown sugar or molasses. Today’s recipe incorporates all of the above ingredients. I paired the beans with hot dogs as we typically do on our camping trips or for an easy meal- it was so dang good! I additionally added bacon because why not?

I loved the flavor, but despite all my efforts I could not get the beans to the texture I desired. These babies have been in the crock pot over 8 hours with a few instances of it being on high. I also made extra sauce which still was not as thick as I had wanted. Since this recipe made so much we were able to drop some off at our friends with some extra hots dogs thrown in. We rated this recipe 6.5/10 mostly due to the texture, the beans were slightly more crunchy then what I would prefer. I hope you have better luck then me! 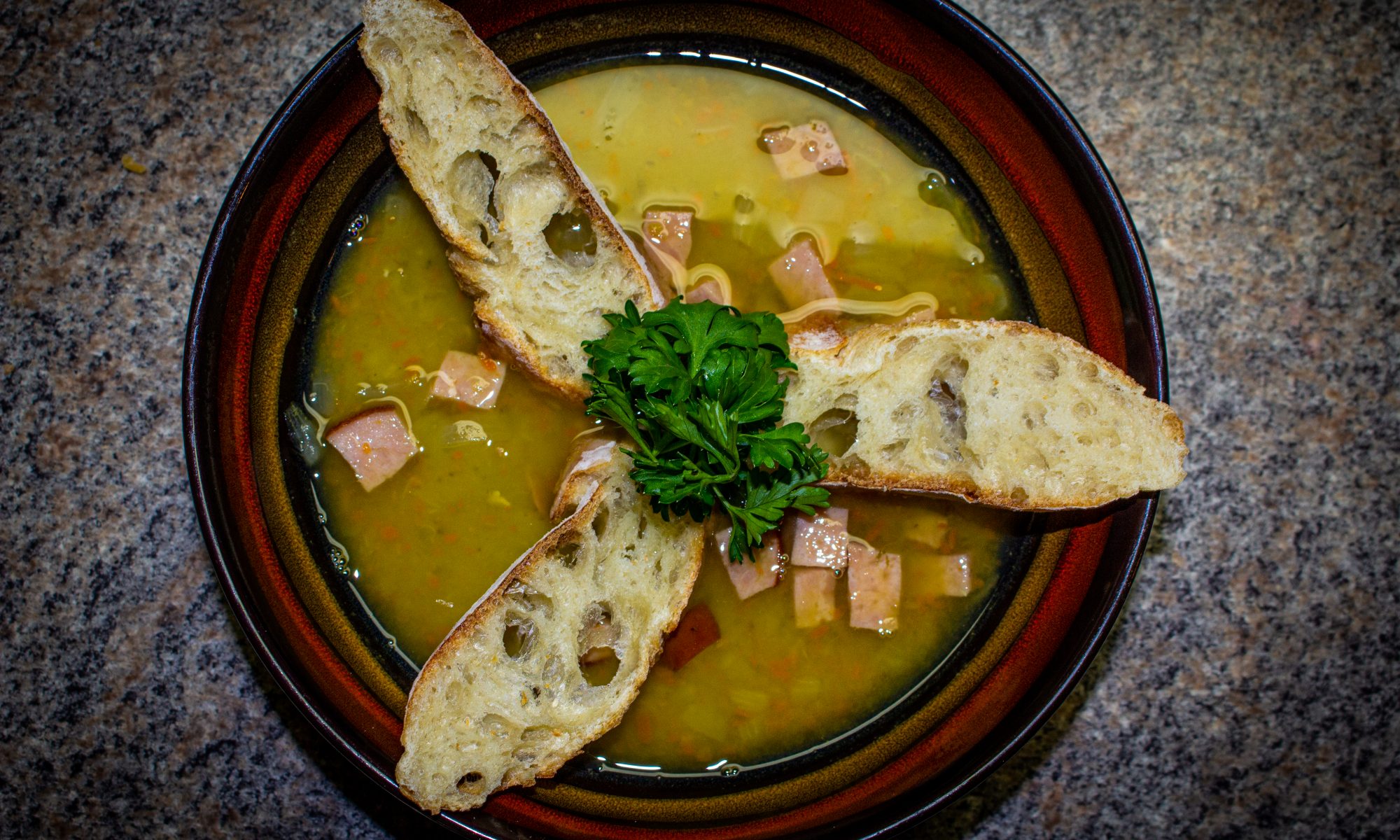 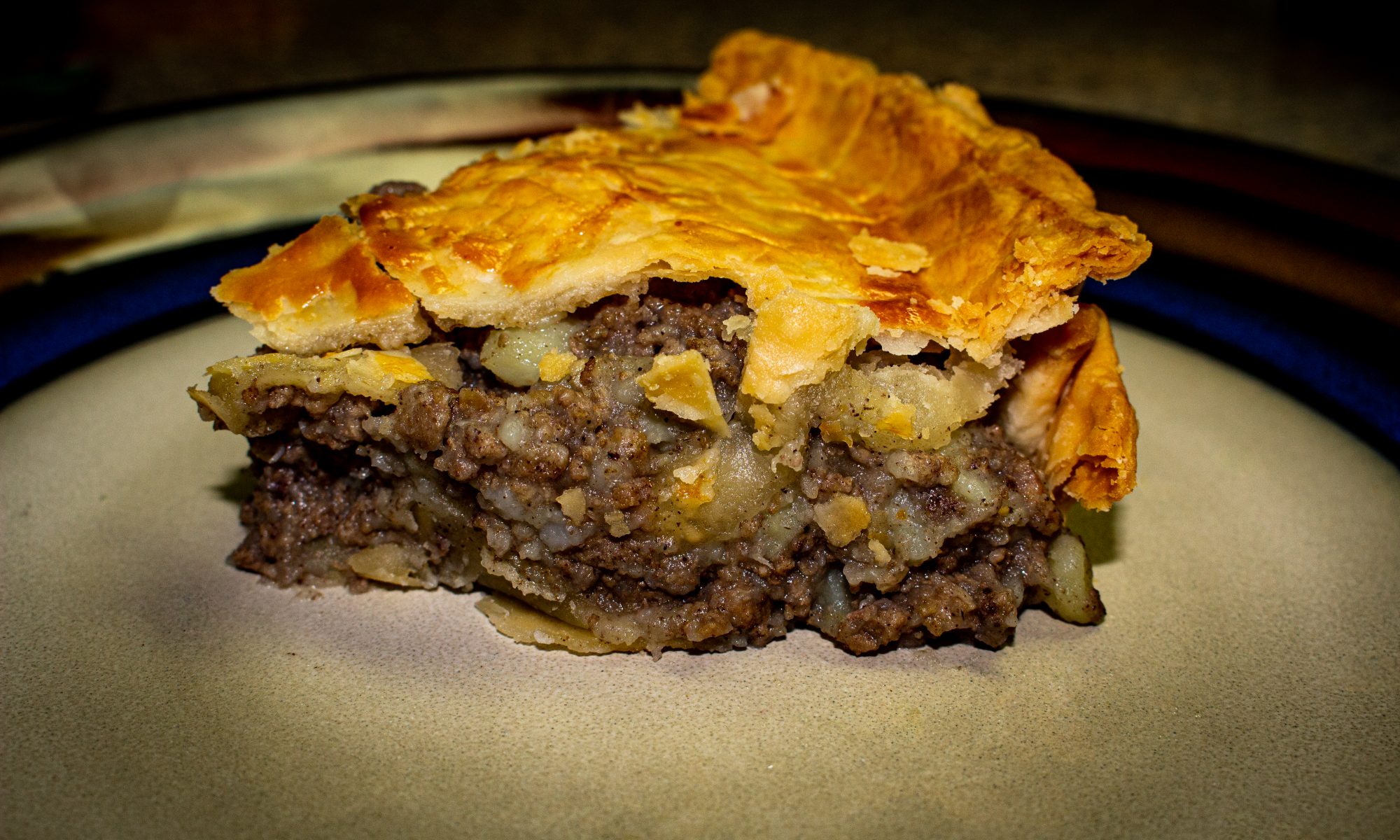