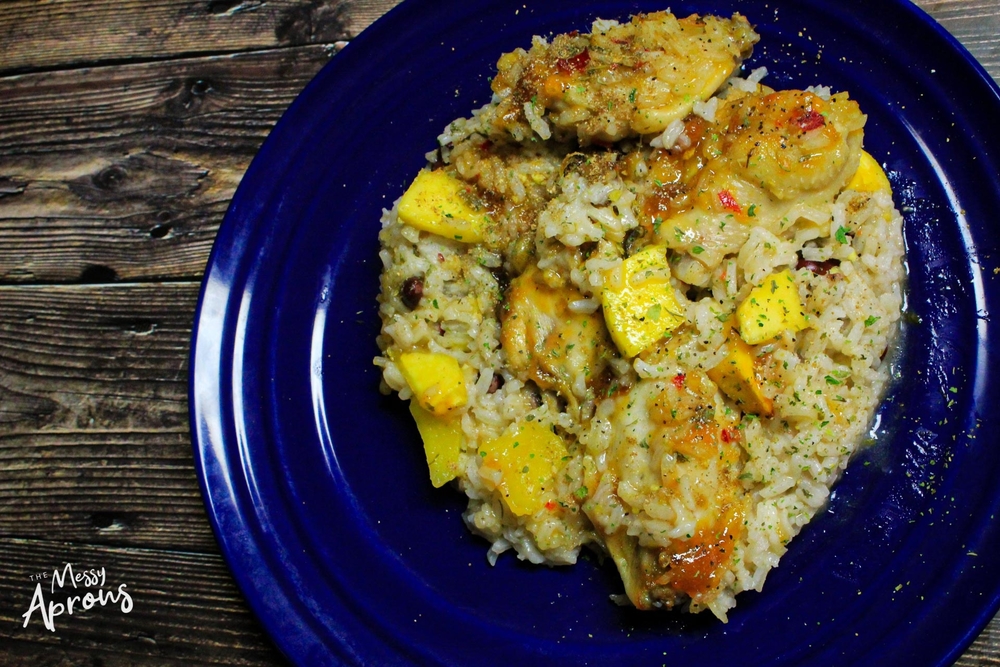 The Cayman Islands are a British Territory that sits between Cuba and Central America in the Caribbean Sea. The territory is made up of three islands that each have their own personality and attraction. The islands are actually the tops of the Cayman Ridge that sits 7,500 m (24,600ft) above the ocean floor! It is well known for its Seven Mile Beach, but come to find out it is only 5 1/2 miles long! The Cayman Islands are best known for their scuba diving excursions and gorgeous beaches.

The cuisine found here mostly consists of seafood, vegetables, spices- this even includes turtles! You can find other traditional Caribbean dishes here as well like jerk chicken, rice, beans, and fried plantains. These islands are sometimes referred to as the culinary capital of the Caribbean because of their high class foods (often found at their world class resorts). Today I made a mango, chicken, rice and bean bake that contains plenty of island spice paired with tropical fruit sweetness. If this tickles your taste buds click here.

The meal was mildly confusing to me which lead me to cook the rice prior to added it to the bake which lead me to mushy rice- just add it in dry and it will absorb all the wonderful flavors. I couldn’t find mango chutney in my local Hannaford so I substituted it with apricot preserves.

We thought the Cayman Islands brought as a nicely spiced and savory. It was definitely a casserole like dish that was comforting to eat, although the texture of the rice really bothered me. The mango kept the spiciness at a tolerable level and gave the dish a nice balance. We thought it was worth 7.5/10 and considered it mostly successful..

Join us next time as we visit Hungary! 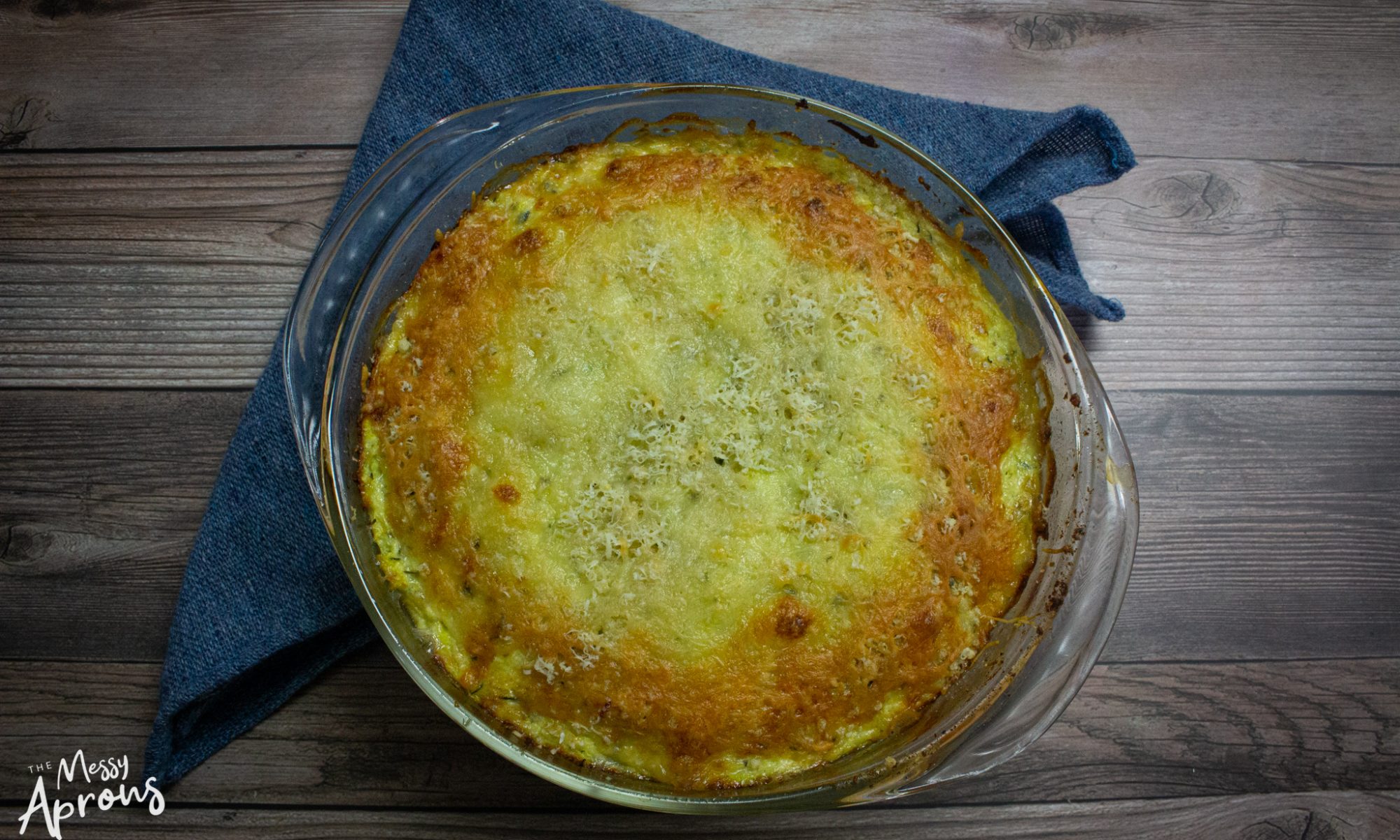