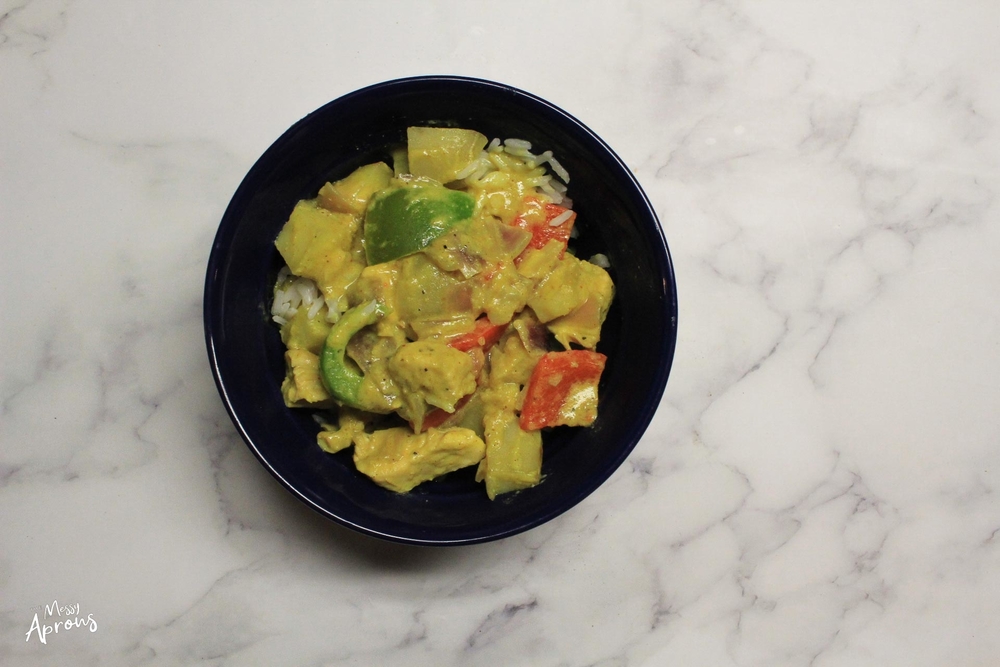 Micronesia, officially known as the Federal States of Micronesia is a country that spans over 600 islands and even more atolls in the western Pacific Ocean. The name Micronesia comes from the Greek words “mikros” meaning small and “nesos” meaning island. The main country is made up of four island states: Chuuk, Pohnpei, Yap, and Kosrae. This Oceania country was once a territory of Spain, Germany, and Japan. During World War II Japan had a Navel Base at Truk Lagoon (also known as Chuuk Lagoon) which now is a hot spot for scuba diving to explore the several ship wrecks and other sunken army vehicles along with the reclaiming coral reefs. Another spot to visit in Micronesia is the ancient city that was built between 1200 and 1500 on a coral reef and is the only one of its kind.

As an island nation, Micronesia depends on natural resources for much of its cuisine. Taro, bread fruit, coconut, banana, and yams are the most common staples. Shellfish, pig, and chicken are the primary proteins on the islands. Many inhabitants grow raise their own livestock and harvest the above staples. There is a mix of eastern and western influences due to its prior inhabitants, every state also having its own distinct cuisine. Rice is an important element and can be found served with every meal. Micronesians also take care with their seasoning, a step that shouldn’t be skimped.

The meal I prepared for mighty Micronesia is a coconut chicken curry. I couldn’t find much on origins, I summed it up to a flavor fusion from its culinary influences. You can find the recipe here.

The cooking and preparation was easy and was done in half an hour. The steps were simple and easy to follow. I had no complaints! As a bonus I used coconut milk to make a fragrant coconut rice, (in Jonathan voice) yasss queen!

Micronesia served up a flavorful curry with beautiful colors from the array of veggies. The spices were comforting and not too strong. The variety of ingredients gave nice contrasting textures. We thought this dish deserved 7.75/10 as a rating.