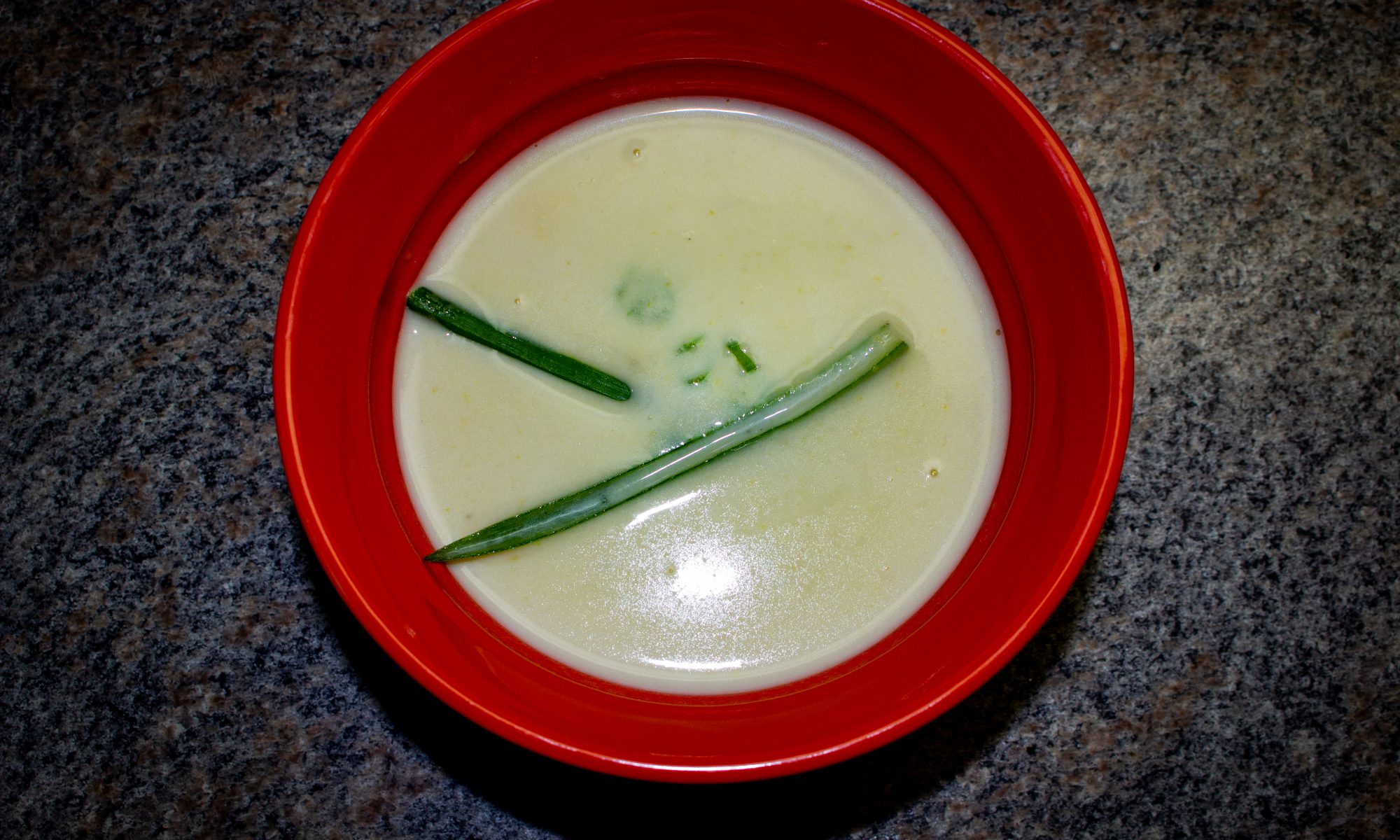 Welcome back! The last dish of this week will be reining from another African country- The Ivory Coast. As some of you might have noticed the Ivory Coast also has a French name Côte d’Ivoire (coast of ivory) which is the official name of the country. This country was named by the French due to its’ significant history of ivory trade. It is home to 9 national parks, the largest being Assagny. Unfortunately due to this countries history the once booming population of elephants is now at its all time low. The country is trying to actively protect its’ elephants and hopefully will be successful..

So you are probably wondering by now what I am making for this week.. Velouté d’Ignames or cream of yam soup, is commonly made in this country due to the abundance of yams. Yams are adored here so much that there is an annual festival celebrating that years harvest. This soup showcases the excellence of the native tuber, but once again I could not get my hands on yams. I was able to substitute them with russet potatoes since they are the most similar. Yams are thought to be closely related to the sweet potato since their names get interchanged often, but the African yam is more comparable to the russet since they are dry and starchy.

The is very simple, like most African cuisine, but it has an admirable flavor. Don’t get me wrong, I enjoy simple recipes since the majority of the time I prepare these recipes during the week when I have less motivation and energy! The recipe I used to recreate this dish can be found here.

The soup had wonderful flavor and it made me think of what might be used as a base for a seafood chowder (I did save leftover soup for this purpose). It was another simple, but delicious recipe. I would have liked a little more ingredients to enhance its’ flavor. We rated it 6/10.

That concludes our first month of cooking around the globe, I hope you are enjoying it as much as we have! We start off February in Japan for one week trying traditional dishes such as ramen to onigiri! Talk to you soon! 😸