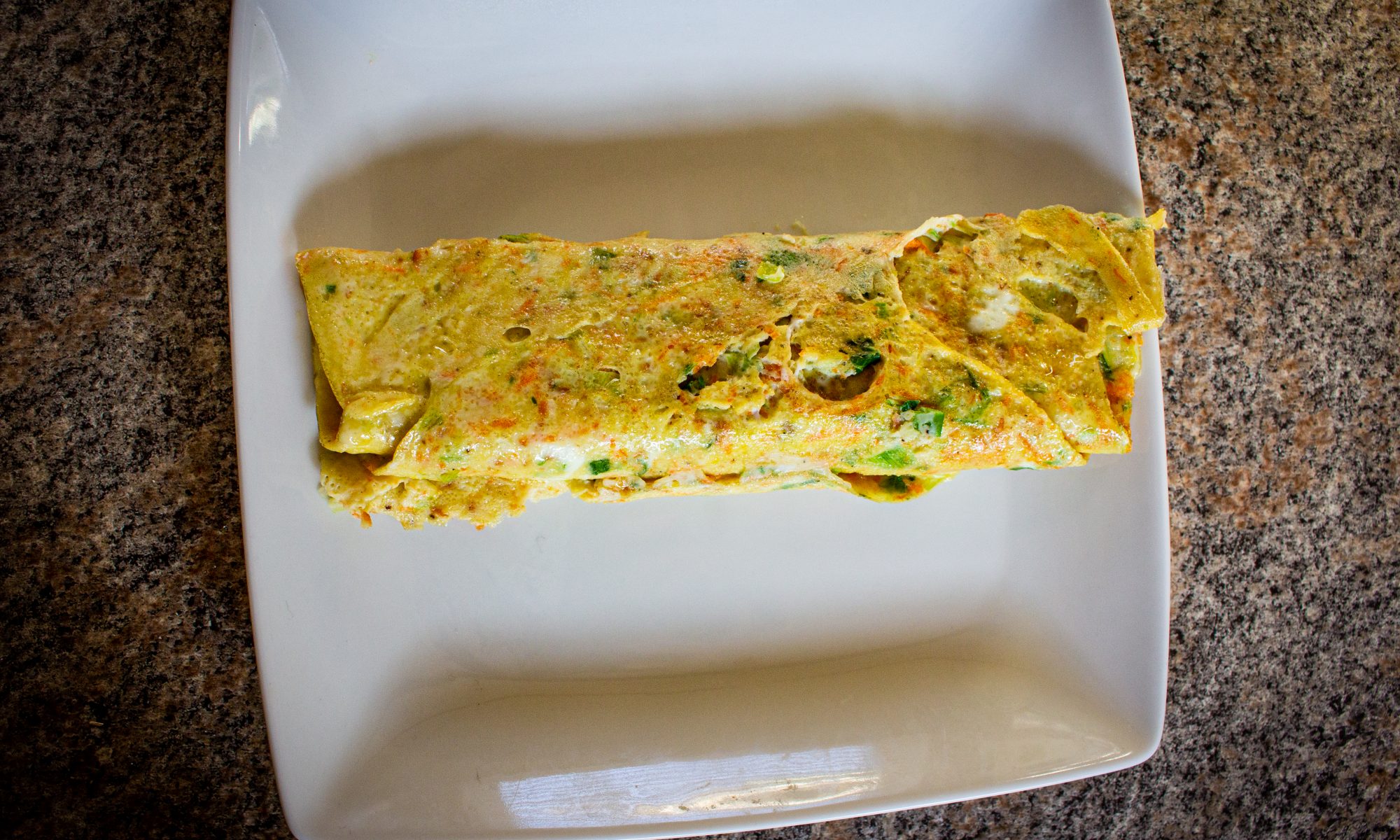 Yes I have another bonus recipe for you! The ingredients are minimal, but it does take some finesse to cook.

Tamagoyaki is reminds me of a fruit roll up (00s legendary snack) but made of egg and veggies. It’s name literally translates to “egg cooked over dry heat.” You cook the mixture in steps keeping layers thin.

I used this recipe to help me recreate the dish. Something lovely about this dish is that it can be very classy, served in high-end restaurants to an easy breakfast in your kitchen.

I tried my best folks.. It didn’t stay together like I had hoped, however I did it get to roll up successfully. I think would would have made it better is a little cheese and bell peppers. I think it is a nice change from an omelet and can see myself trying it again in the future!

5 weeks down, infinite to go (literally booked into next year). Tomorrow I will make Plov hailing from Uzbekistan 🐑🧅🥕 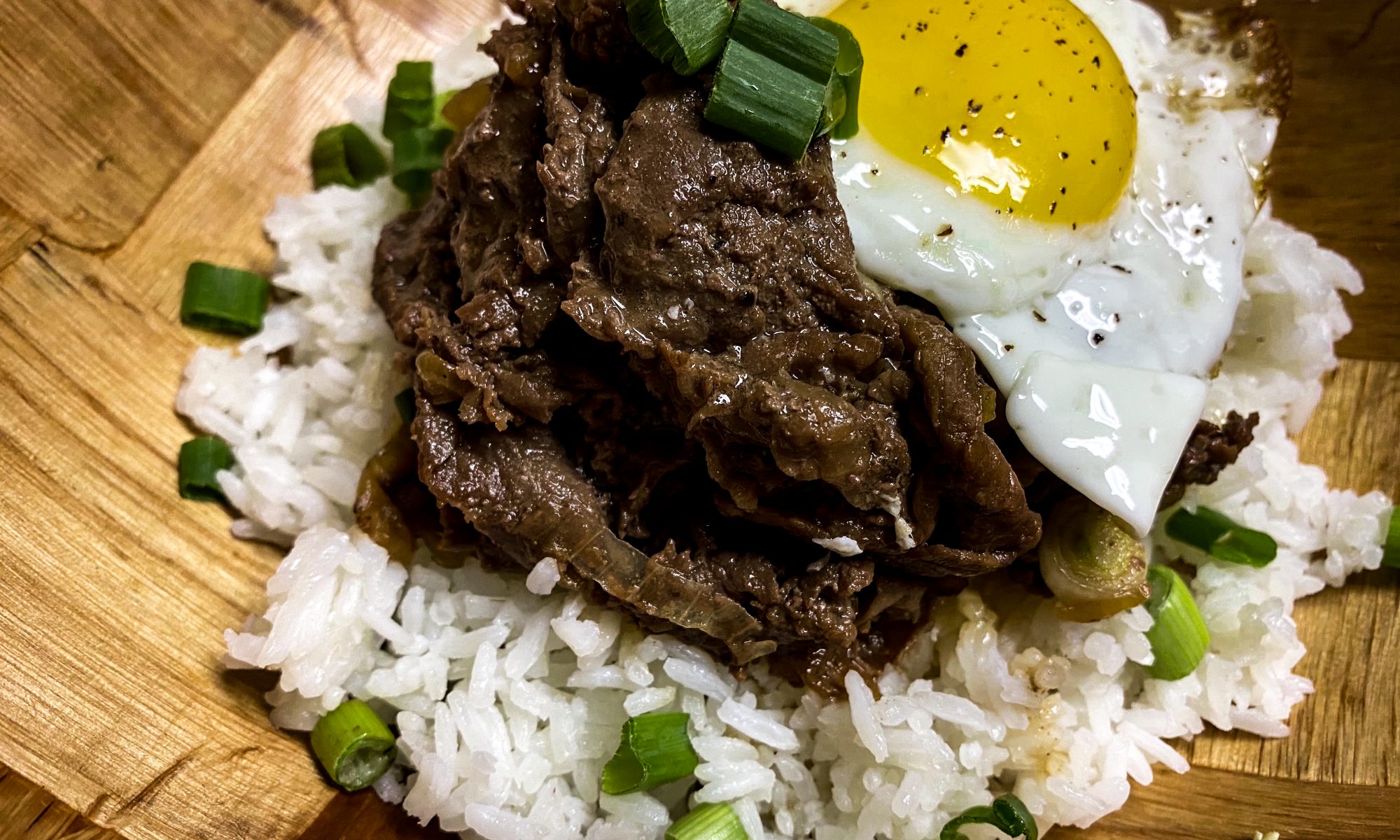 If your looking for a quick and easy meal that packs a tasty punch on a Friday night, Gyudon is a great option. In Japan this meal is consider a quick, comfort meal.

Once considered lower-class budget meal, Gyudon has surged in popularity as a western influence on cuisine has increased in Japan. There was a time when consumption of beef was prohibited in Japan as it clashed with Buddhist philosophy. It has a reputation for filling your belly without breaking the bank and we found this to be true. The thinly sliced onions create bring sweetness to the dish. The simmered meat is tender and delicious.

The recipe I used can be found here. We thought this dish was worth 6-6.5/10 for a rating. It has a delicious fusion of flavor and a great week night meal. Tomorrow one more bonus dish will be made from Japan before heading to Africa. 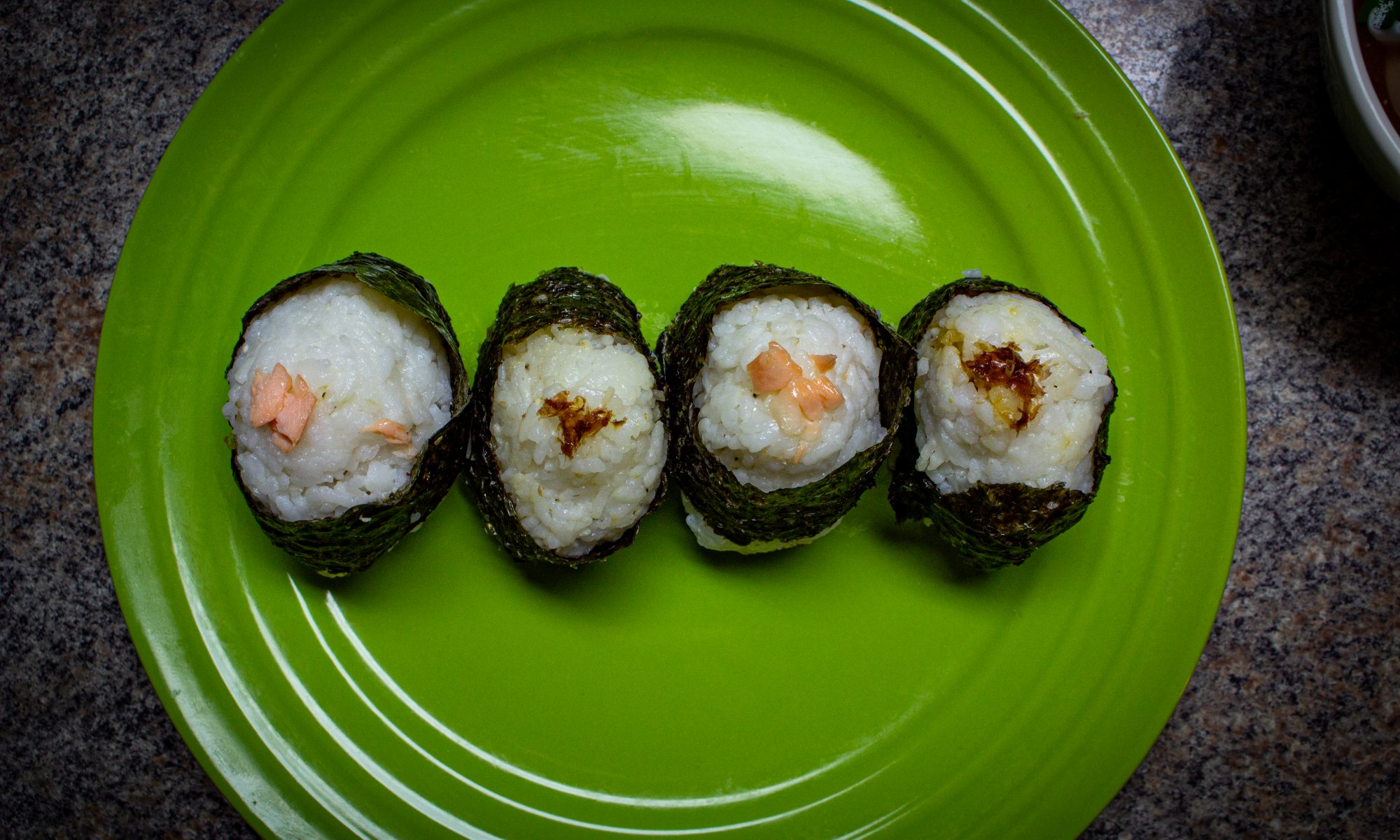 Day 3 brings us onigiri (o-ni-ɡi-ri). I decided out of the many possible fillings I will fill mine with sha-ke and okaka (see below). Typically in Japan these snack sized treats can be found in convenience stores for an easy breakfast on the go or mid day snack. I will be pairing these rice triangles with miso soup to complete the meal.

Onigiri has a history that dates waaay back to around 800 A.D. when variations were made for travel and picnics. Wrapped in bamboo leaves they were food on the go for soldiers in the 16th century. Dried nori was then substituted in the 18th century which is still used today. Common fillings found tucked inside the rice include umeboshi (pickled plum), sha-ke (salted salmon), kombu (simmered seaweed), okaka (bonito flakes mixed with soy sauce), and tarako (salted cod roe) to name a few. When preparing this meal I referenced Kitchen Princess Bamboo (KPB) and Chopstick Chronicles. I made my own salted salmon like KPB does in her video.

The miso soup will be prepared from a packet mix to save time during the week. Miso soup is traditionally made with miso paste and dashi stock with various vegetables or tofu. I prepared my miso with spring onions and their greens.

We appreciated this lighter meal rating it mutually 6.5/10. This meal reminded us of sushi, but with more rice. I thought the okaka was especially flavorful. They were surprisingly filling and I was not able to eat all four of mine. I can see how this would be a good on the go snack and much healthier than the processed alternatives.

We will close out our week in Japan with Gyudon and a bonus recipe! Stay tuned 😊 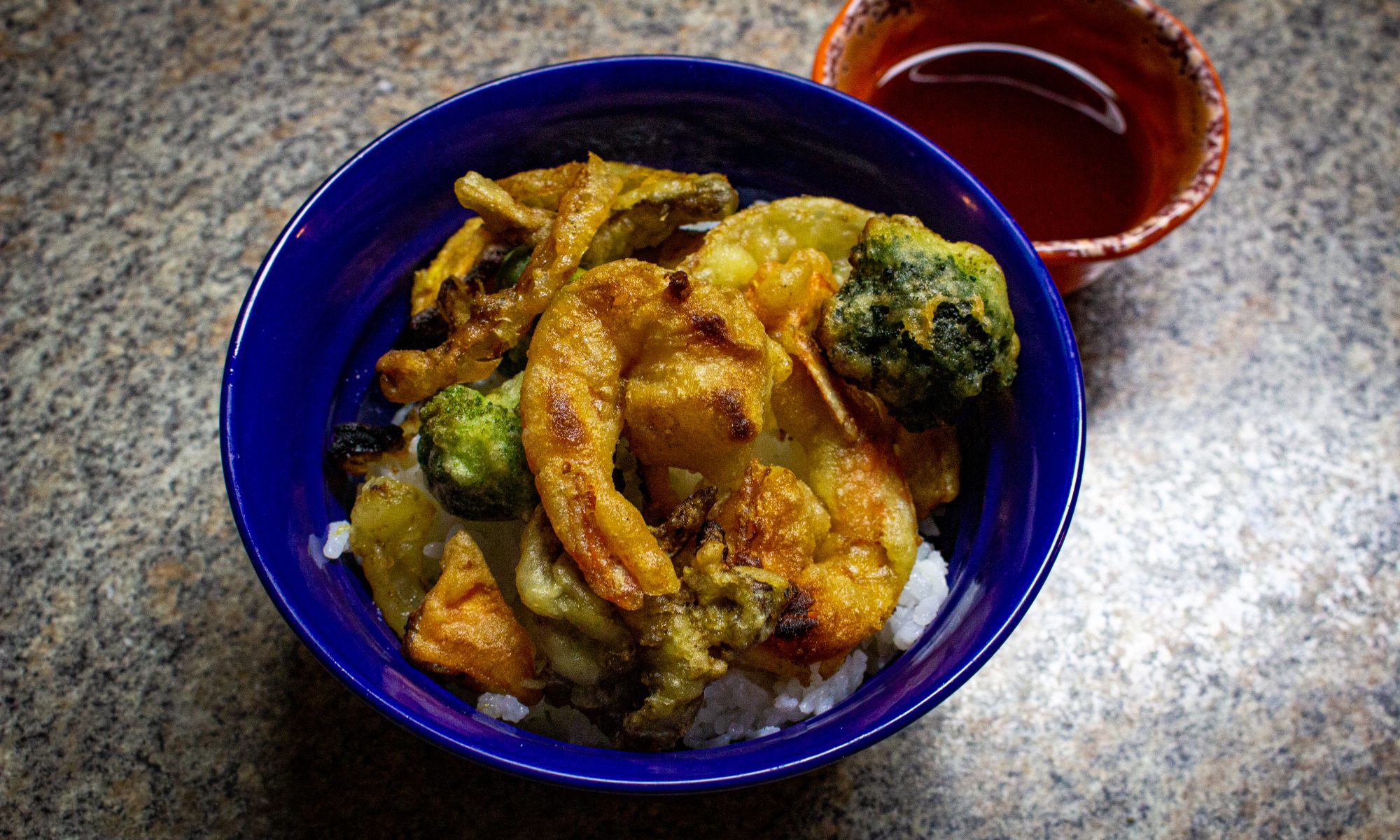 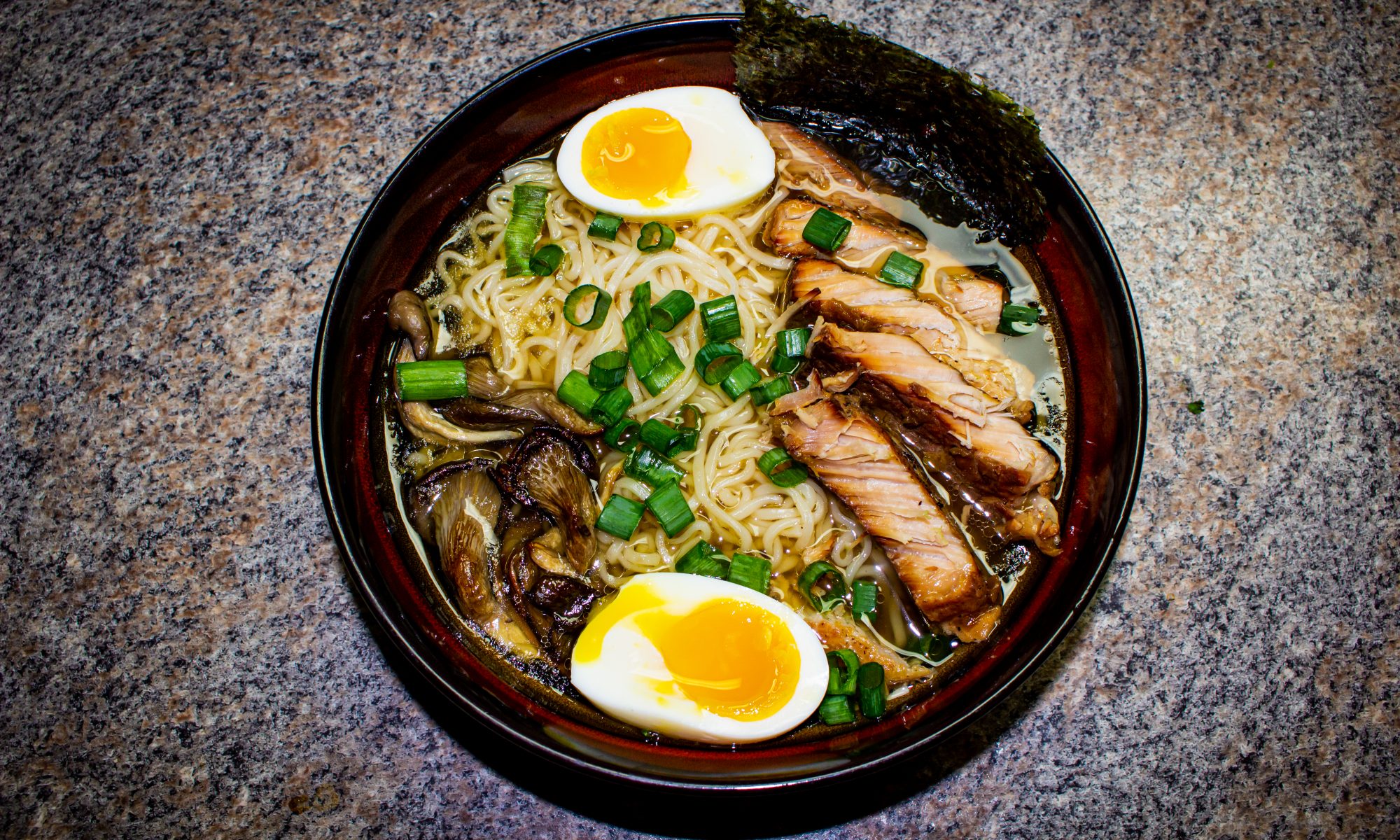