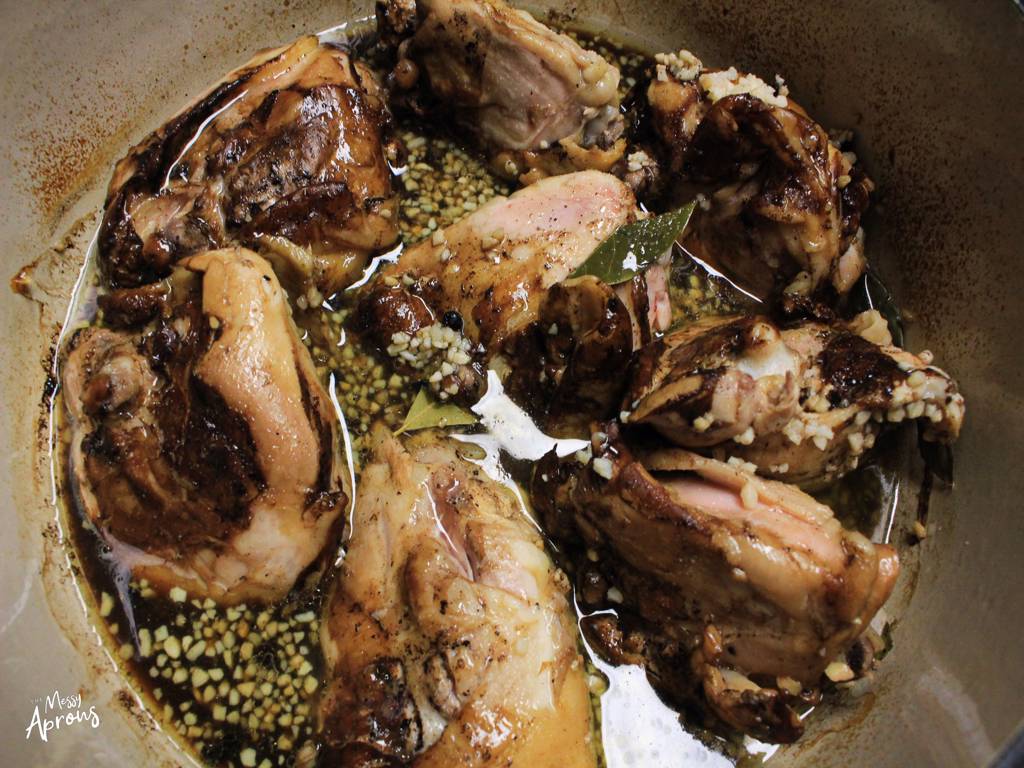 The Philippines is an Asian country made up of 7.6k islands of which only 2k are inhabited. The Philippines are known for their beautiful beaches and picturesque landscapes like the one pictured below.

The cuisine of The Philippines is unique due to the diverse ethnolinguistic groups and tribes over the thousands of islands. Much of Filipino cuisine was created several centuries ago and have since evolved into known dishes today such as paella, lechon, adobo chicken, and lumpia to name a few. This country is also one of the world’s largest producers of coconut. Vinegar is also known as a very crucial element in Filipino cuisine as you will read more about below.

Of course the dish we chose is a very well known dish and is often the first food to be associated with Filipino food- chicken adobo! When I was researching the Philippines, my friend Eric who is half Filipino, steered me in the direction of this mouth watering plate. He has made us this meal on multiple occasions so I already had a good idea how good it would taste. Adobo, a salt, vinegar, soy sauce, and black peppercorn marinade has been around since the precolonial period. The indigenous people would use vinegar and salt to help preserve food in the tropical climate.

This was another easy dish! I marinated the chicken overnight in order to get as much flavor as possible and while it cooked I could get the mushrooms and onions prepped. When everything was cooking I got the rice going and prepared the salad. Although it was a steady hour of cooking with minimal breaks it can be done during the week.

Yum! This chicken was so delectable, the mushrooms were tender and full of flavor, and the salad was refreshing and spicy! We loved that the ingredient list was minimal and not overwhelming. The meal overall was well rounded and a crown pleaser. We rated it 8/10! 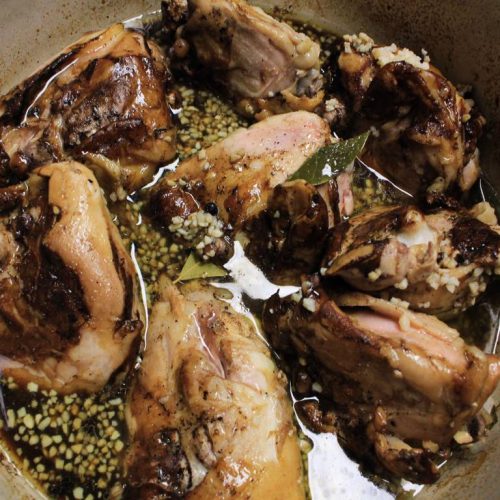 Adobo Chicken with Mushrooms and Onions – The Philippines 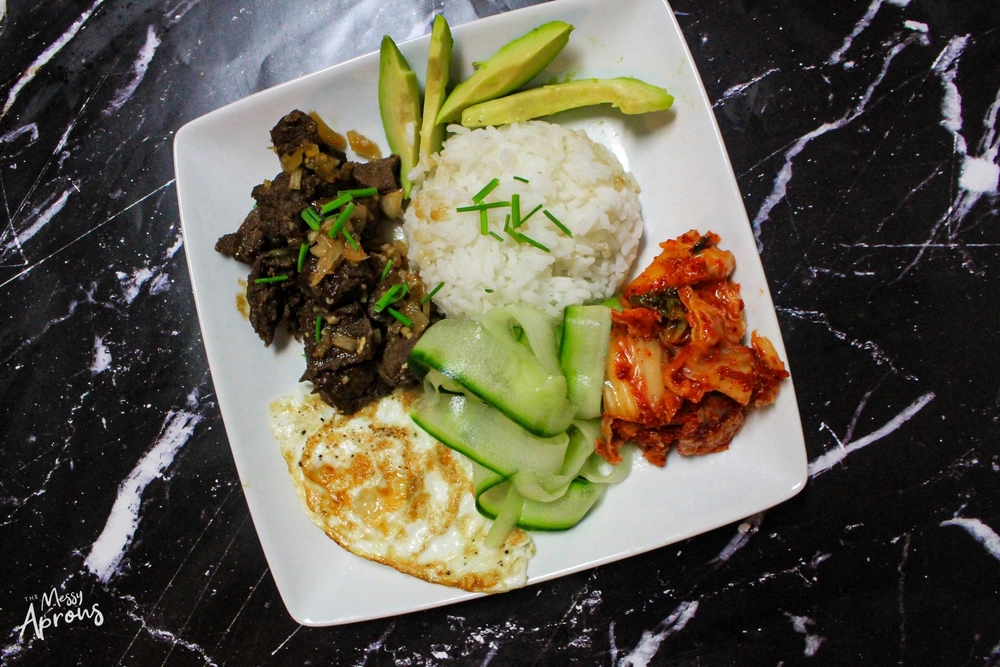 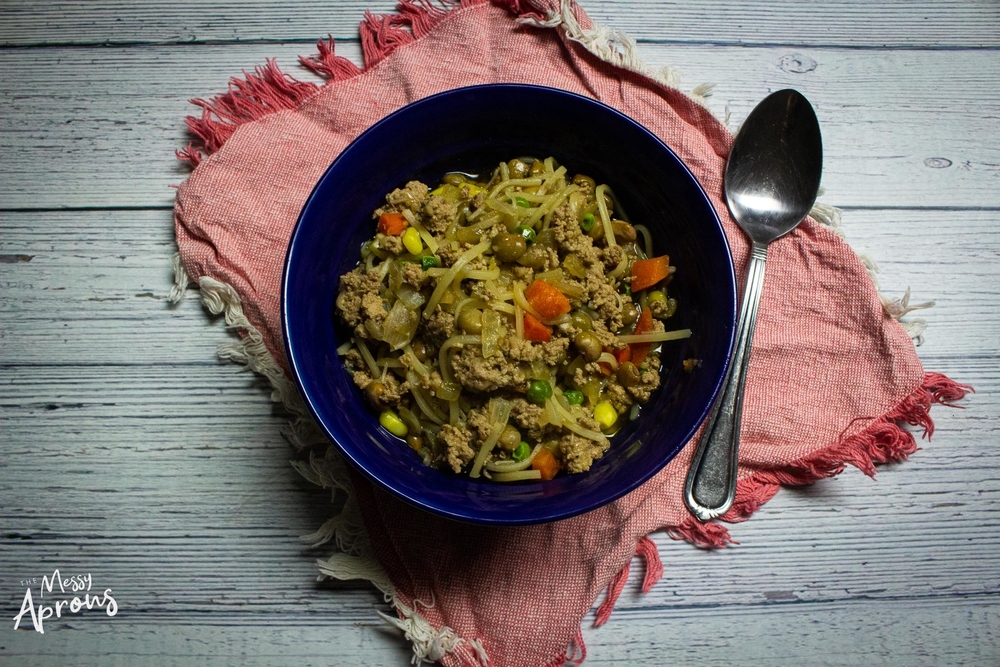