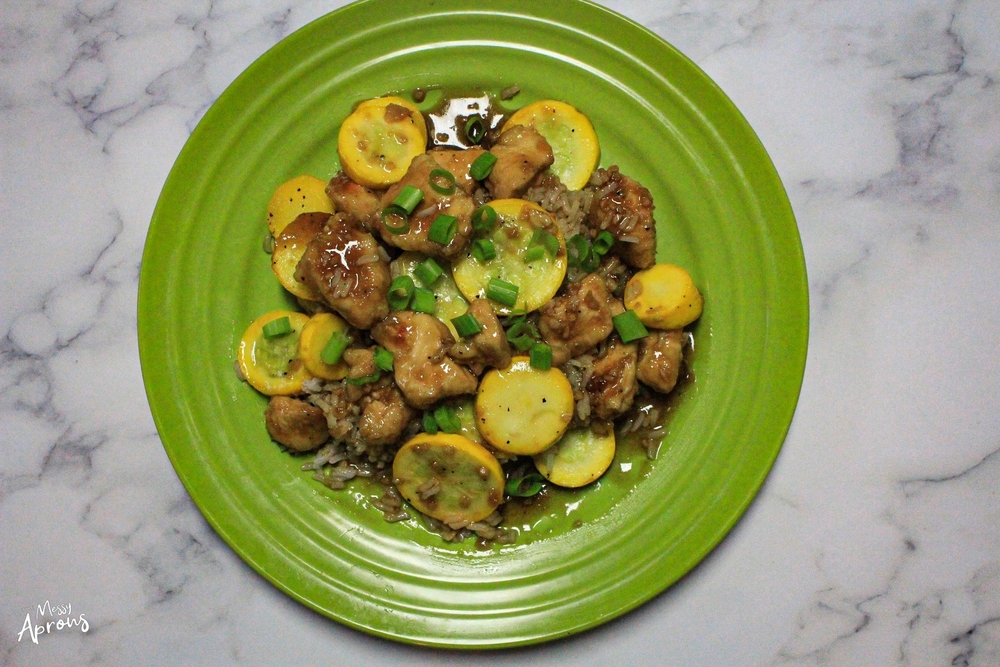 After our journey west we are going northeast to Mongolia. This eastern Asian country is bordered by China and Russia and is one of the largest landlocked country in the world. It is also the least populated country with over 25% of its inhabitants living the nomadic lifestyle. Mongolia is sometimes referred to as “the land of blue skies” because of how often the skies are clear. The Gobi desert makes up the southern border of the country and has an impressive dinosaur fossil reserve. Wild horses run abundant here with a ratio of 13: 1 to humans. Endangered snow leopards and two hump Bactrian camels are also native here.

In Mongolia there are some truly unique traditions around their food. “Airbag” or fermented horse milk is one of the most popular drinks with spiritual importance. Another popular food despite below freezing temperatures is ice cream! It is believed to be first created in Mongolia but it wasn’t the sweet treat we love today but rather meats stored in intestines and the jolting from riding on a horse made an ice cream like substance.. I’ll pass!

Mongolian cuisine primarily consists of meats, fats, and dairy products due to the climate and resources of the country. Due to its location China and Russia have influenced their cuisine. Today I make a better known dish- Mongolian chicken! This simple but incredibly savory meal can be found in Chinese and Asian fast-food restaurants and was actually invented in Taiwan. I did not realize the lack of Mongolian authenticity until after the fact so there will be a Mongolia round two..🙃 Does that mean I need to round up some intestines and a wild horse? Nonetheless lets continue, here is the recipe.

Well at least it was easy to prepare and took few ingredients. I decided to add some golden zucchini (glorified zucchini) to the dish to add color and balance. The cornstarch was definitely a game changer and allowed the sauce to coat evenly.

This was a meal we needed! Simple, quick, and delicious- check, check and check! The chicken was insanely delicious, the sauce was very similar to teriyaki, and this could have earned the perfect 10 if it had more elements to the dish. I can see myself making this in the future using this recipe as the base to a bad ass stir fry! 9.5/10, so close darling! We will have Mongolia take two in the future to find the real deal.