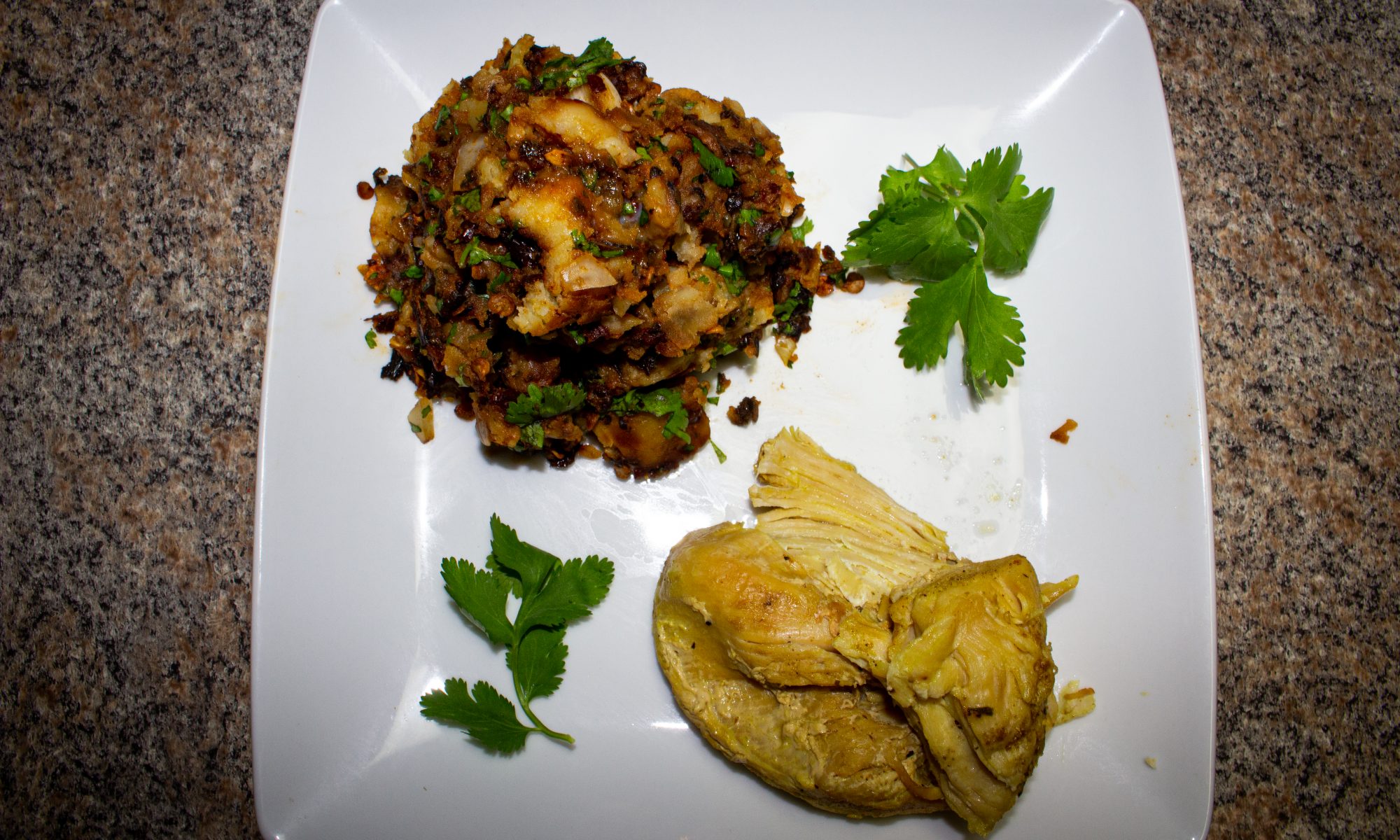 Bangladesh is a younger country and has been independent since 1971. It is known for having not 4, but 6 seasons- spring, summer, monsoon, autumn, late autumn, and winter. Bangladeshi citizens celebrate each season with new crops and festivals. Additionally, Bangladesh is home to the world’s longest beach called Cox’s Bazar, which spans 150 km/ 93 miles along the Bay of Bangle.

Aloo Bhorta is a mashed potato base combined with a chili paste, cilantro, and onions. It is very similar to the Indian dish aloo bharta the only difference I could find being green vs red chilis. Either way this dish has Indian influence due to the country’s history. Bhorta dishes are part of the countries cuisine consisting of easily accessible ingredients mostly vegetables, greens, and fish which are either boiled, steamed, or fried.

Well folks this was my first fail. I don’t know what went wrong but we could not eat it.. There are good words to describe the taste, so for that reason I will not post the recipe I used. However I can’t live with a failed meal so I will in the future return to Bangladesh and do them proud (hopefully). Sorry to disappoint anyone.. but hopefully Ian will do represent Sudan well with his dish later this week.

One Reply to “Bangladesh – Aloo Bhorta”