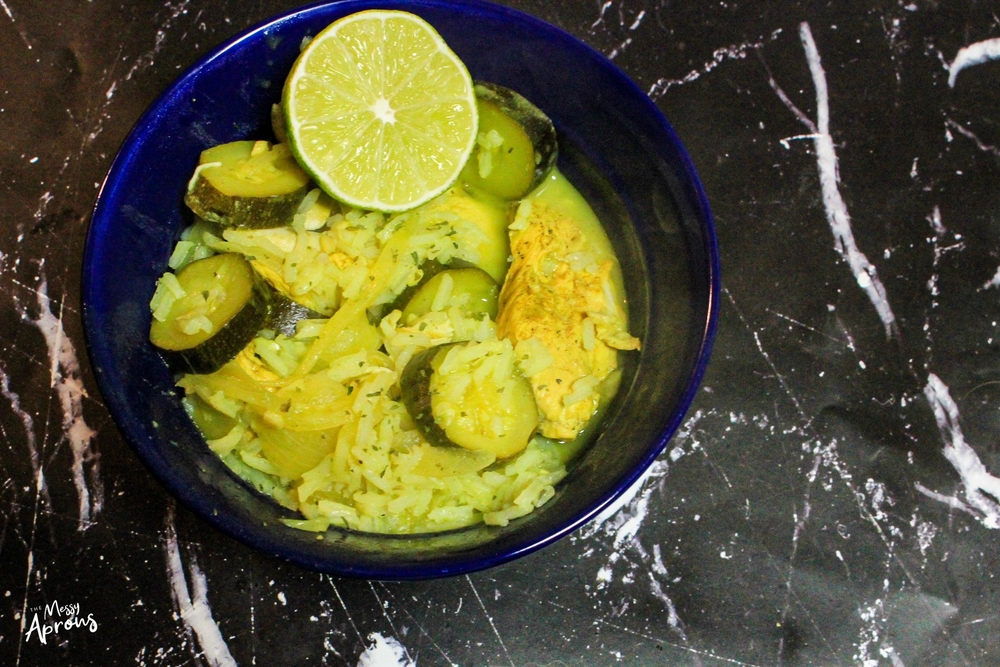 Welcome to Guadeloupe, an archipelago of 12 islands and is a French territory. It can be found in the Northeastern portion of the Caribbean by Monserrat and Dominica. This nation is home to one of the tallest peaks of the Caribbean which so happens to be an active volcano. At nearly 5,000 ft, La Soufrière is situated in Basse Terre, the capital of Guadeloupe, on the Western part of the region. The original indigenous name for Guadeloupe was Karukera which translates to “island of beautiful waters.”

Guadeloupian cuisine is similar to other surrounding Caribbean islands. Local produce, seafood, and creole seasonings can be found on the menu. Rum or as the locals call it “rhum” is the preferred alcoholic beverage and is made on the island. Colombo is the national dish of Guadeloupe and was what we decided to make today. Colombo’s origin stems from Indian laborers that worked in the sugar cane plantations of Guadeloupe and Martinique in the 19th-20th century. Colombo is a type of curry that includes the following ingredients: coriander, cumin, fennel, turmeric, allspice, fenugreek, pepper, and yellow mustard seeds. Make your own chicken colombo here!

Cooking and preparation was easy to follow. Luckily this recipe also had directions to make colombo seasoning- I will admit I did not have “fenugreek” so I omitted it. I let the chicken marinate prior for the recommended amount of time which is an important step. Too many times have I cut time short to marinate the meat and it shows! I will admit when I added the coconut milk my heart skipped a beat- one of my favorite ingredients!

It looked like it had potential but I thought it was water down in flavor. Definitely could omit some of the water to let the coconut milk flavor pull through more. I felt it should have been cooked less for a better texture, but it was well seasoned. Unfortunately we thought the dish fell flat and was rated 6/10.