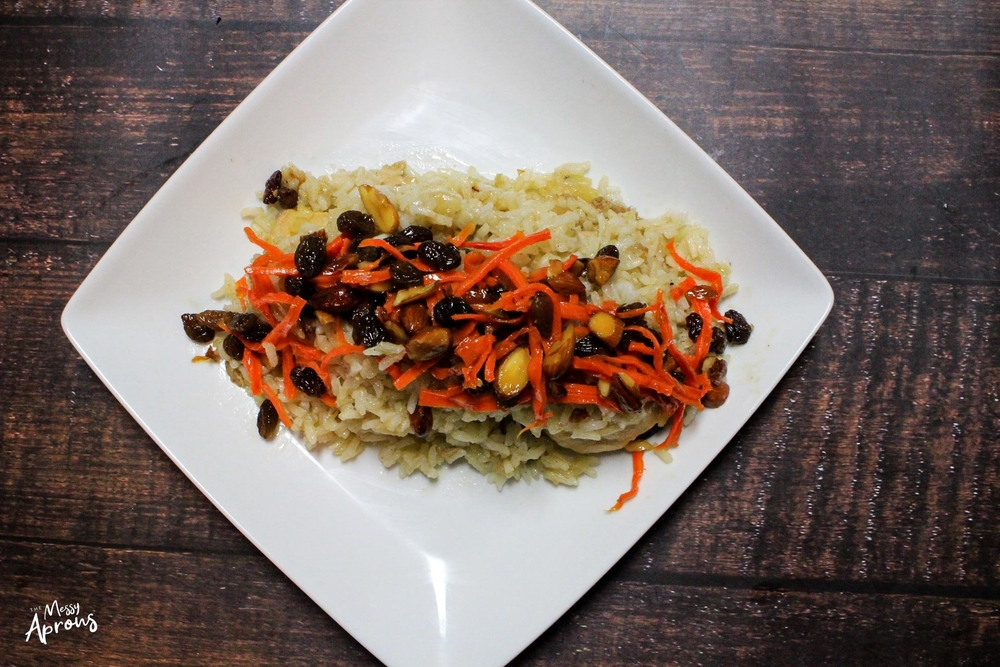 Doesn’t Buddas of Bamiyan look like something out of Star Wars? Welcome to Afghanistan, a landlocked country situated between Pakistan, Iran, Turkmenistan, Uzbekistan, Tajikistan, and China. It holds the title for the most flag changes out of any other country- a total of 26! This country is known for its extreme weather due to its large range of elevation of 23,734ft between its highest and lowest points and contrasting arid and mountainous terrains. The world’s oldest oil paintings have been found in Afghanistan and date back to 650 BC. Lastly did you know Afghans have been asking for their national game buzkashi or goat grabbing to become an Olympic sport? Wouldn’t that be interesting..

The cuisine of Afghanistan has influence from India, Persia, and Central Asia. Rice using usually found at the base of every meal accompanied by meat (lamb and chicken mostly), nuts, fruit, and vegetables. Tea like in many countries is a sign of hospitality and often shared between family and friends. The recipe I decided to make is called Kabuli Palau, also known as Qabili Palau which is Afghanistan’s national dish! This decadent dish was first made by the upper class Afghans, but over time as society became wealthier the dish was made all over the country despite status. The name then changed from Kabuli Palau to Qabili Palau. Its said that the ability of a Afghan woman to make this dish will effect her marriage prospects (dramatic eye roll).. If this dish entices you click here.

To help myself out I decided to cook the carrot, raisin, and almonds the night before so that I wasn’t so crunched on time during the week. The recipe was easy to follow and used basic cooking techniques. The chicken smelled so lovely while it cooked!

What a beautiful dish! I knew from the get go it was going to be delicious. The warmth from the seasoning for the rice and meat is well balanced with the caramelized carrots, almonds, and raisins. Overall it left me feeling completely satisfied! We have already made this meal again since it was originally made, it is now part of my repertoire. We rated it 8.75/10. 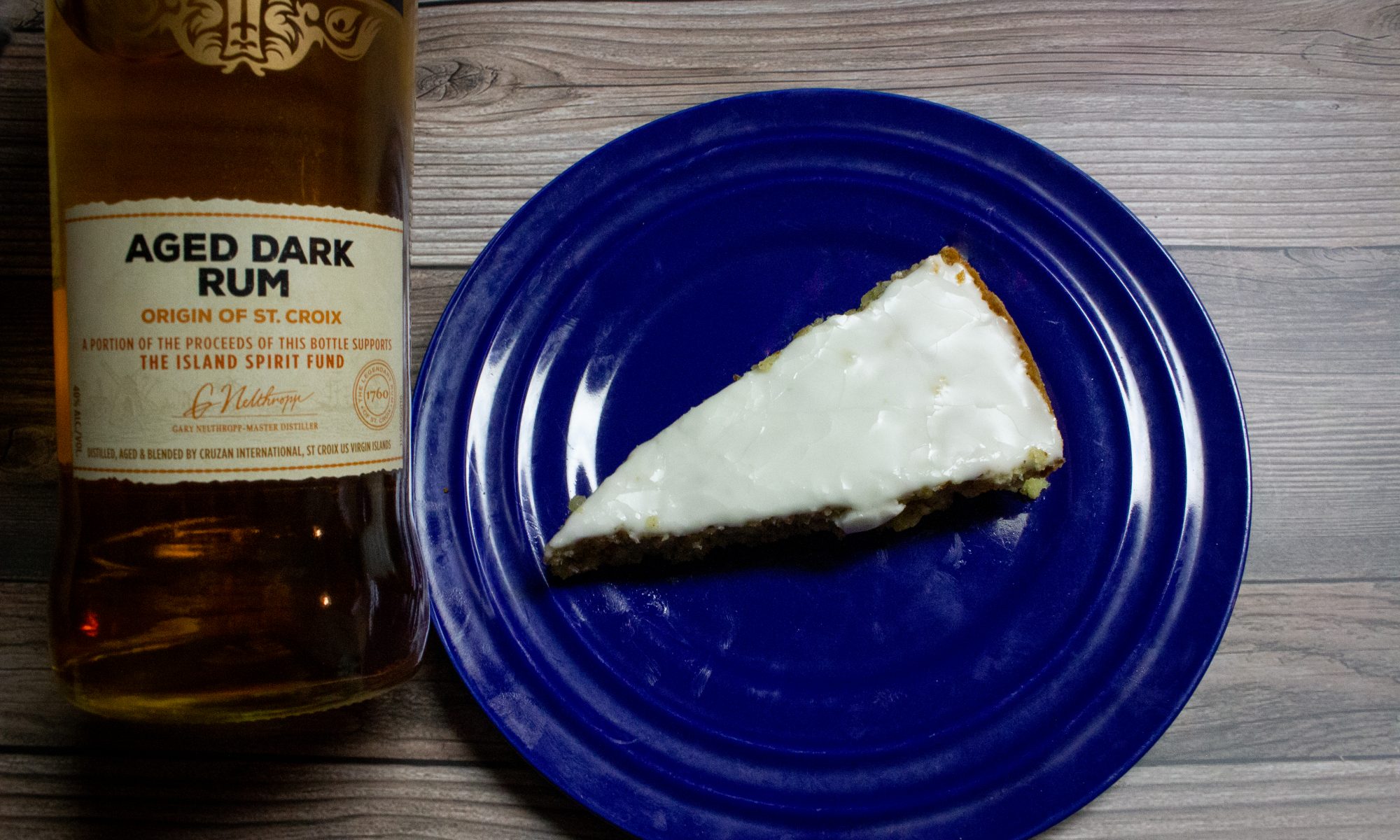