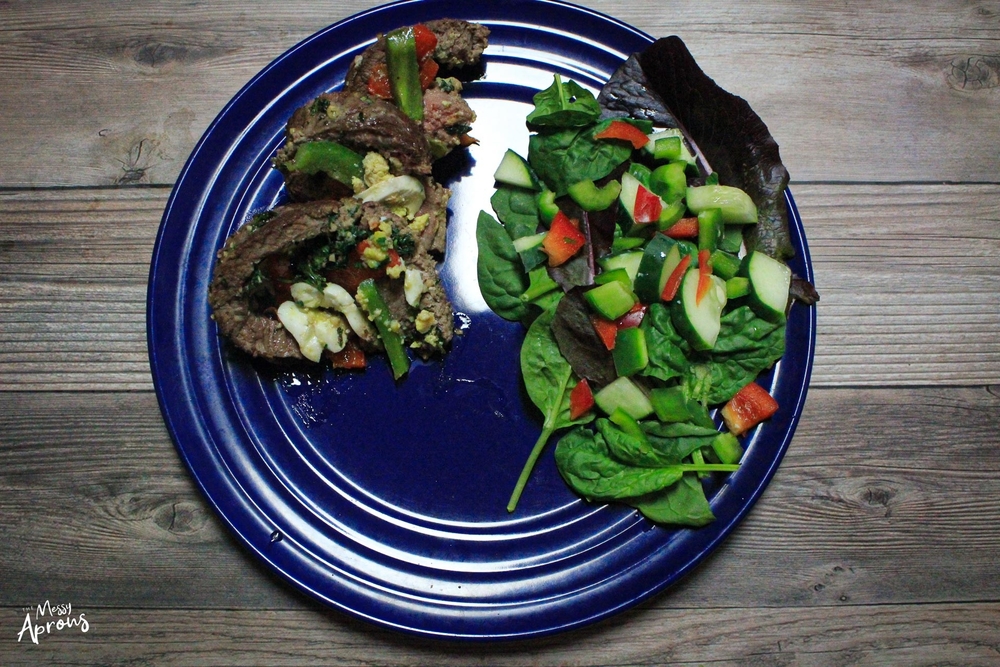 Hey guys, here’s a little Christmas present to close out the year! I’m sorry I’ve been absent the past few months life has been busy!

Argentina was our next travel destination- home of marveling landscapes, mouth-watering meats, and tantalizing tangos! The name of this large South American country translates from the Latin word argentum to silver due to the land’s plentiful minerals. Pictured above is the well-known Patagonia, a true adventurers dream which is a region found at the southern most tip of South America (also part of Chile). The Andes divides the two countries and makes the landscape more extreme. Found in rural areas you can find traditional gauchos. Gauchos are Argentinian cowboys that like American cowboys have distinctive dress which includes wool ponchos and sombrero or bolero hats. These cowboys are known for their bravery and skill with livestock. Speaking of livestock.. lets talk about the traditional Argentinian fare!

Argentinian cuisine has heavy European influence (Spain, Italy, and other Mediterranean countries) and consists of meats (mostly beef), grains, fruits, and vegetables. With agriculture being a substantial part of the country’s culture beef and other livestock products are found in much of their cuisine. On the 29th of every month you can find many Argentinians eating gnocchi with money under their plate. This easy to make meal is thought to bring good luck and fortune in the following month.

The meal I decided to prepare is called matambre or stuffed flank steak which literally translates to “hunger killer” so I think this will leave you satisfied. Traditionally to make this dish you will use flank steak or a butterflied thicker steak which you cover in a chimichurri sauce which contains cilantro, parsley, garlic, olive oil, red pepper flakes, salt, and black pepper. Other versions of this dish can include carrots instead of peppers, its up to you! Next, place then add a layer of bell peppers and hard boiled egg before rolling and securing the meat with twine or unflavored floss. The preferred method of completing the dish involves grilling the meat until it reaches the desired doneness of your liking. This recipe for matambre can be found here.

Due to the time of year and our grill being finicky I cooked it in the oven at 400 degrees. This recipe was pretty easy to follow and used common ingredients. I typically have twine on hand which works well to contain the meat and maintain a somewhat uniformed meat roll. Make sure to not be stingy with the chimichurri sauce as this pairs well with the meat.

This dish made me obsessed with chimichurri sauce- I didn’t even know I was missing out! If you wanted to be “extra” you could totally do this as a breakfast meal, but the steak sits a little to heavy for me. Unfortunately, the meat cut I had used was a bit tough in areas and due to its thickness took longer than anticipated to cook. All the elements rolled up well together and brought a solid dinner to the table. We rated Argentina’s dish 7.25/10.