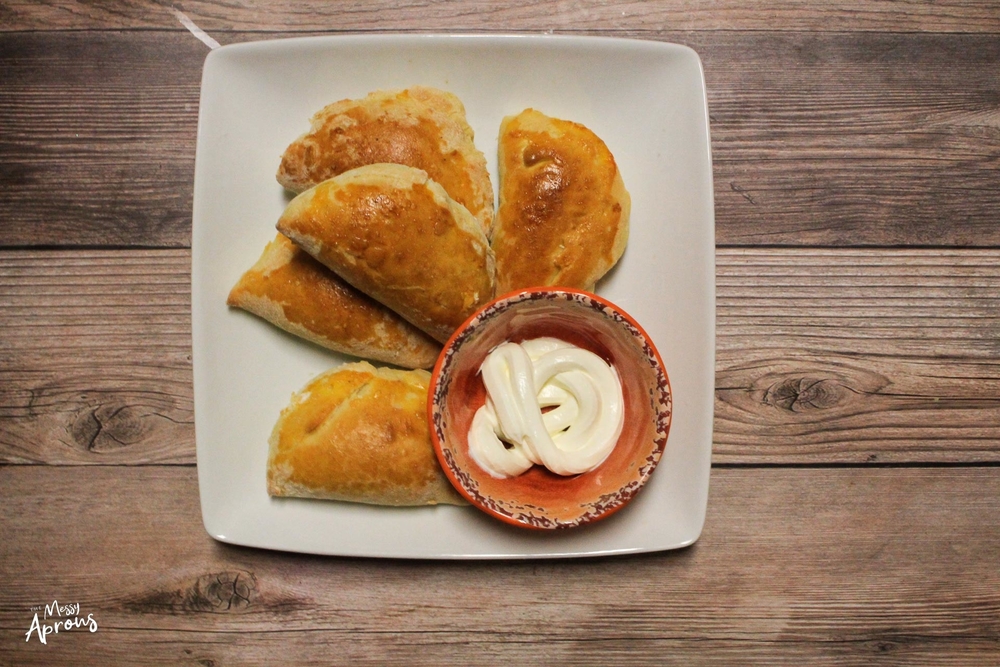 To start our journey over 100 we head to Latvia, a lesser known European country with historic charm and breath-taking scenery. You can find Latvia situated between Estonia, Lithuania, Russia, Belarus, and the Baltic Sea. It has an expansive coastline that spans nearly 310 miles. Latvia also has an impressive amount of forests which covers over half of the country. Riga, the capital of Latvia, was founded in 1201 and is home to famous art nouveau architecture which makes up a third of the city. Additionally in 1510 the world’s first Christmas tree was decorated in Riga and additionally caught on nationally.

Latvian cuisine is heavily influenced by Russia and Germany, along with other bordering countries. Latvia is well-known for the popularity of foraging, especially for mushrooms, berries, and herbs. With distinguished four seasons, the cuisine is dependent on what is available at the time of the year. Seafood is another substantial part of Latvian cuisine due to the country’s sizable border along the Baltic Sea. Other agricultural resources are used as well in the Latvian kitchen including the dish we are making!

Not to be confused with the Polish pierogi, piragis are meat pastries filled with bacon, ham, onion, and spices. Also known belovingly as “bacon buns” these pastries traditionally were eaten for special occasions due to the hours of work required to make these little masterpieces. Each Latvian family may have a slightly different rendition of these bad boys and luckily that is exactly where I found this recipe! I reached out to a past coworker of mine knowing of her origin and was fortunate to gain a recipe that will be apart of my repertoire. You can find Sandy’s recipe at the end of this post!

I started by making the filling which chilled in the fridge while I made the pastry. It is a timely process, but an important one. I feel it would not truly be a piragi with store bought dough due to some unique ingredients. It was so satisfying seeing how much the dough had tripled in size! As I was making the fillings I discovered using the edge of a glass helped seal the edges of my piragis. Make sure you try this on a day off or a weekend, you will need hours to go through all the steps!

WOW Latvia knows what’s up! All the labor that went into making these was paid off by the unique blend of savory flavors that danced our tastebuds. The creamy sour cream was a nice pairing with the rich meat and pastry flavors. The pastry itself was pillowy soft with a nice crust. Ian being the red sauce man that he is tried a marinara sauce too and that was also a success. Once we tried the piragis with marinara it made us think of little mini calzones. Don’t hate us Latvia 😅

We had put up our aprons for a little while and found this to be just the dish to get us back into the swing of things again. We rated this dish 9.5/10 😍