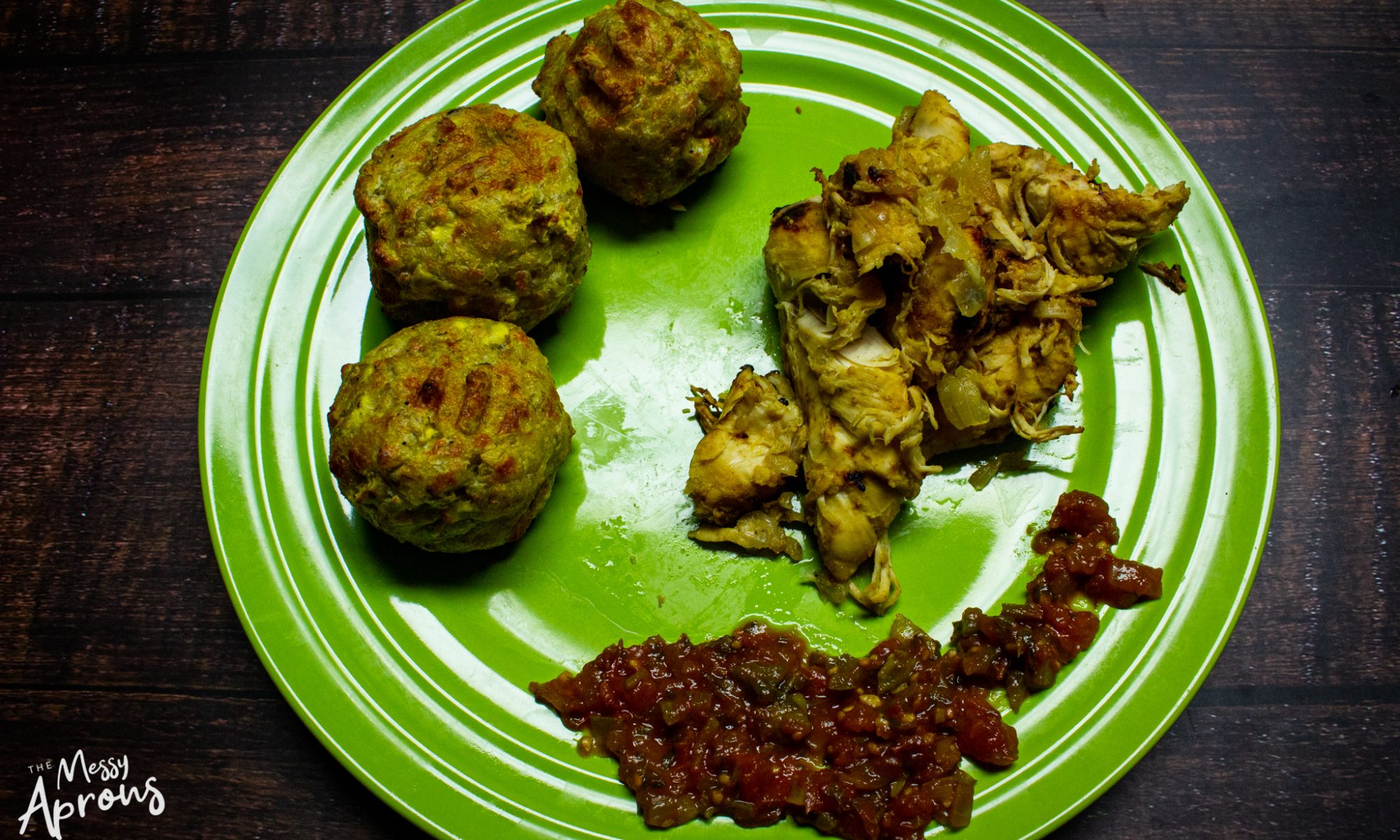 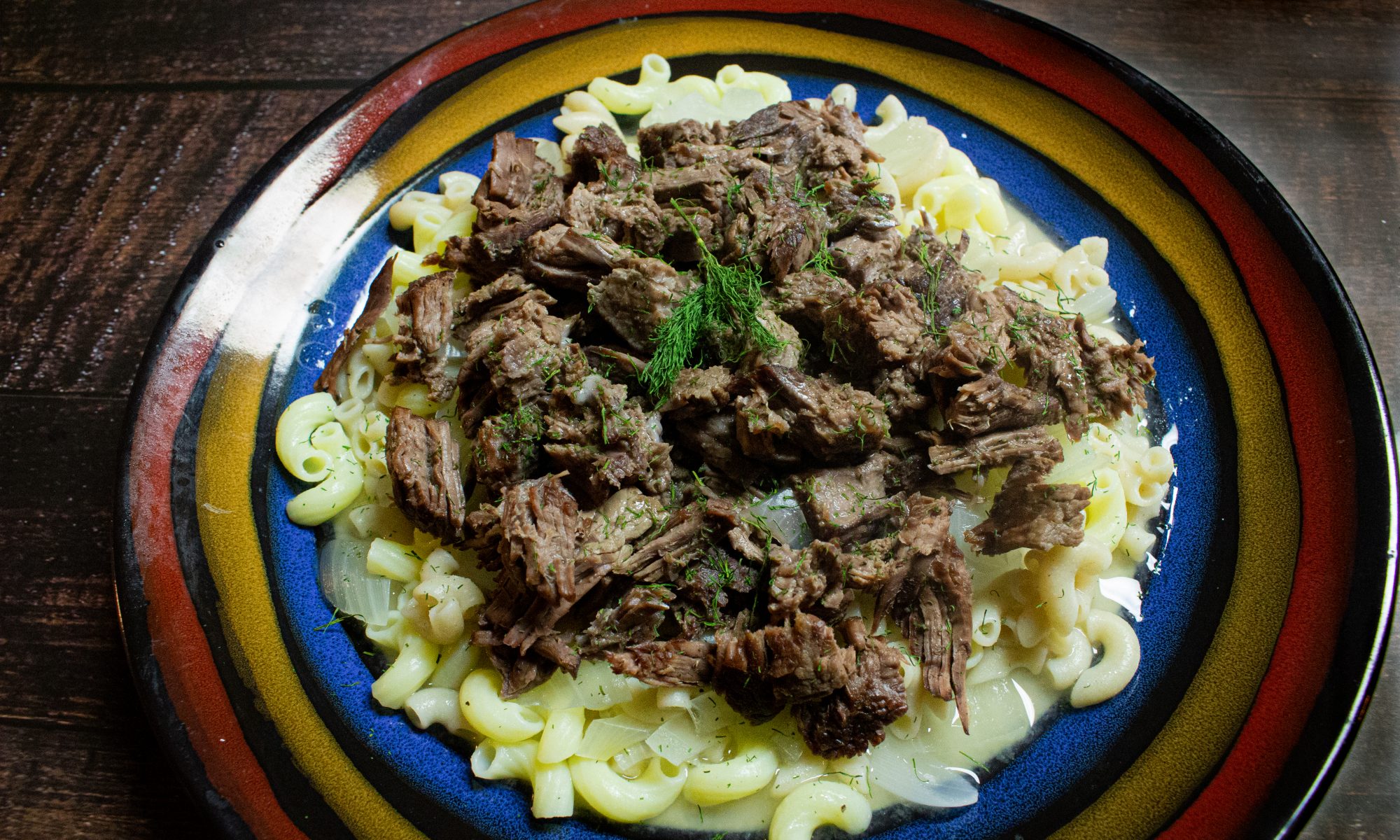 For our next country we visited Kyrgyzstan which is situated in Central Asia. Kyrgyz is thought to be derived from the Turkic word “forty” because of the forty clans of Manas. These forty clans can be found represented as the rays of sun on their flag. -stan translates from Pakistani to “country” or “place of.” 80% of the landscape is made up of the Tian Shan mountain region, the highest point of elevation being over 24,000ft. It is also known to have some of the world’s largest walnut forests.

I made a traditional dish of the Central Asian and nomadic Turkic people, beshbarmak. This dish is also the national dish of Kyrgyzstan. Beshbarmak translates to “five fingers” because it was eaten without utensils originally by the nomadic people. The authentic version if made with lamb, however I have opted to use beef once again as a substitute. The recipe I used today can be found here.

This is another quick and simple meal which would work well on week nights. It consists of boiled meat, noodles, onion, broth, and sprigs of dill for garnish. Although it seems pretty basic I had read high marks on this recipe and that the flavor of lamb was able to stand out in the simplicity.

We really wanted to like this dish, but unfortunately it fell short and did not wow our taste buds. Reading up on the nomadic history and how they had to rely on their animals and resources for their meals it made sense why there was only a handful of ingredients. Maybe there could have been something we could have changed to bring out more of the beefy flavor or maybe lamb is the only way to go.

On a positive note we did enjoy the freshness and pop of flavor dill brought to the dish, but it still rated on the lower end of our reviews at 5/10. Once we come full circle with our culinary endeavors we will come back to Kyrgyzstan and create another traditional dish to better understand and appreciate the country. 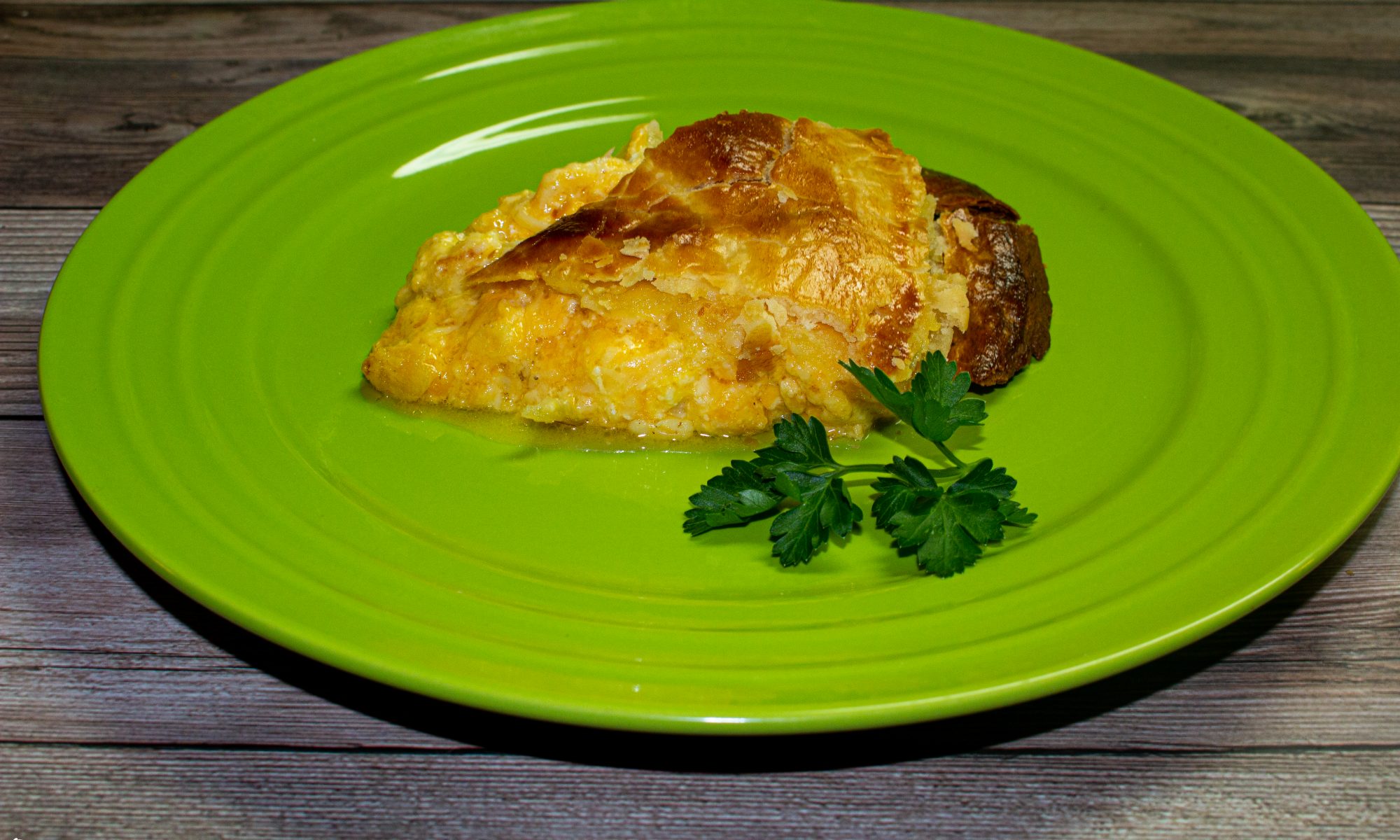 Welcome to our 30th country Switzerland! Switzerland is situated between Italy, France, Germany, Austria, and Liechtenstein. Here you can find 7,000 lakes, Lake Geneva being the largest at 45 miles max length and 8.7 miles max width. Surprisingly all of those mountains and lakes fit into a country that is roughly the size of New Hampshire and Vermont combined. This country is like much of Europe- stunning landscape and mouth-watering food. This dish is just that!

I found an incredible recipe for this cheesy masterpiece and I could not pass it up. This dish is a combination of caramelized onions that are sautéed in butter and light beer, Swiss and cheddar cheeses, eggs, Dijon mustard, Worchester sauce, and sour cream that is encased in pastry crust.

You might be thinking yikes this is a heavy dish, but don’t worry a side of soup or salad helps brighten and lighten it up. I was thankful for my very efficient Kitchenaid shredding attachment that made prepping a breeze! I highly recommend this if you don’t already own it.

I ended up opting out of making a homemade crust and used the Pillsbury pre-made crusts to save time. I thought it was fairly straight forward and we couldn’t wait to try it!

So as you may have predicted this recipe was a success and very savory. It has a rich, creamy texture and reminded us of French Onion soup in pie form. It was so good that we both went for seconds (which I never do). We rated highly at 8.75/10.